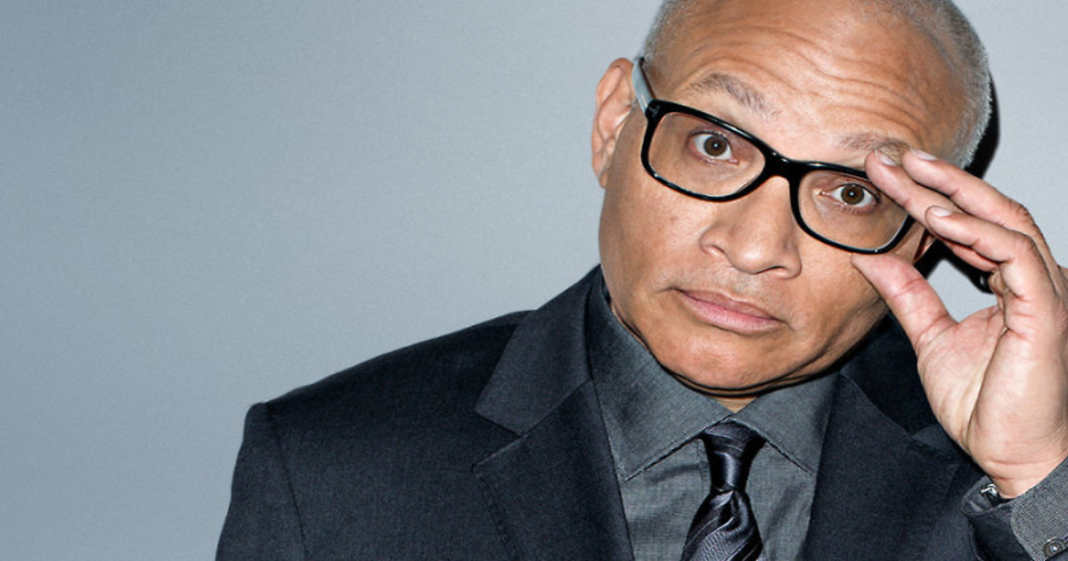 Larry Wilmore’s recent episode of “The Nightly Show” covered Supreme Court obstructionism, pointing out the hypocrisy of Republican congress members who say that the worst thing in the world would be a liberal judge replacing conservative Justice Scalia.

“One of the Republicans’ bullshit lines is that they’re concerned that a conservative justice as great as Scalia will be replaced by a liberal judge. But they weren’t so concerned when Thurgood Marshall, a liberal justice who was a major voice of the civil rights movement, was replaced by Clarence Thomas, a conservative justice who doesn’t even fucking talk.”