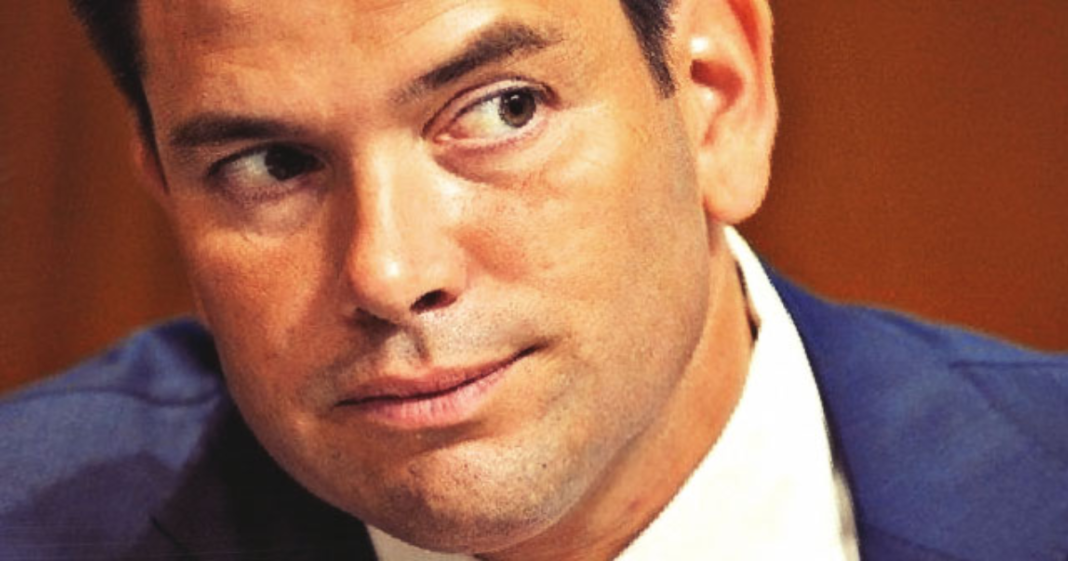 We’re not sure what has gotten into presidential candidate Marco Rubio (maybe it’s his new Koch brother adviser?) but Thursday night Rubio stopped playing nice and began attacking the GOP frontrunner Donald Trump, slamming him on his taxes, his hiring practices, and his kaleidoscope personality.

With the very real threat of Trump as the GOP nominee, it’s about time that the other contenders got a bit dirty, but many had wondered whether Rubio-the-Robot had it in him. It turns out that he does.

Even after the debate, the snark continued, with Rubio reading out loud a few of Trump’s famous tweets during a rally on Friday, mocking him and insinuating that he wet his pants at the debate.

Then during an interview, Rubio called Trump a con-artist and said that he considered himself an underdog.

We are not going to turn over the conservative movement to a con artist. https://t.co/nLduvzS5sU