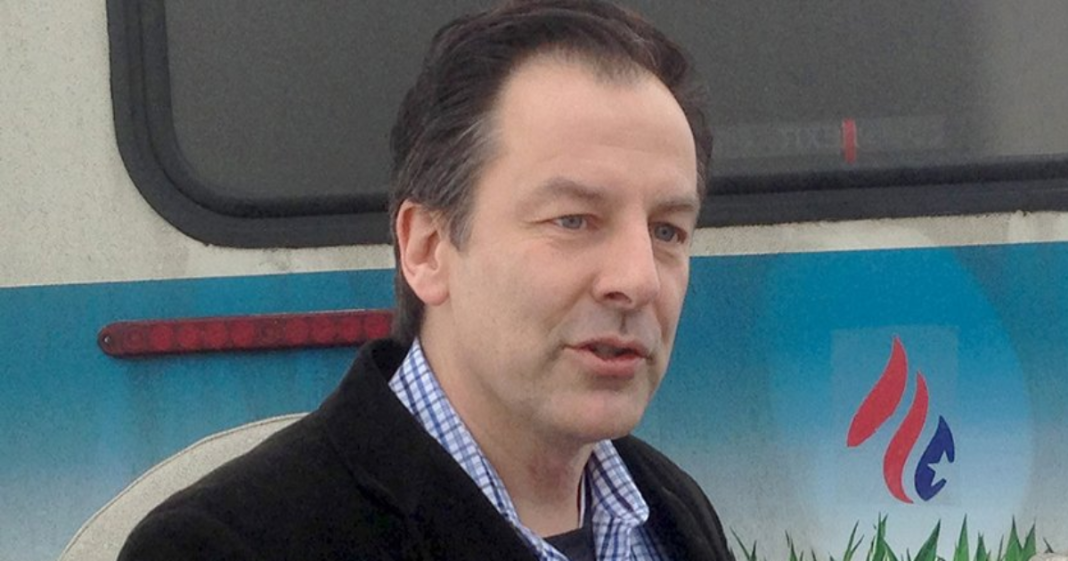 Late in February, Ted Cruz attempted to dump the “liar” reputation given to him by Donald Trump onto his spokesman Rick Tyler, firing the staffer in a symbolic gesture of apology to the American people and a clear attempt at scapegoating.

Cruz told reporters that Tyler was let go because he had spread a rumor that Rubio had uttered anti-Biblical comments to a Cruz staffer. Tyler apologized about the rumor, claiming that if he had known it was false, he never would have shared it. Cruz claimed that it was his dedication to running an honest campaign which forced him to let his staffer go, but anyone with a brain could see that he felt incredibly threatened by the “liar” label that was quickly becoming part of his brand.

Now, surprise of all surprises has come when Tyler told media on Friday that he had not been unemployed for long, finding a career in a place that should have been completely off-limits to a right-wing staffer of Tyler’s caliber. Rick Tyler, former Communications Director for the Evangelical Tea Party’s Ted Cruz Campaign has been brought on-board MSNBC as a contributor. MSNBC. Y’know, the network that was once the Left-wing answer to Fox News?

i’ll be on Meet the Press Daily with @chucktodd for the first time as an @MSNBC contributor. I hope you’ll watch.