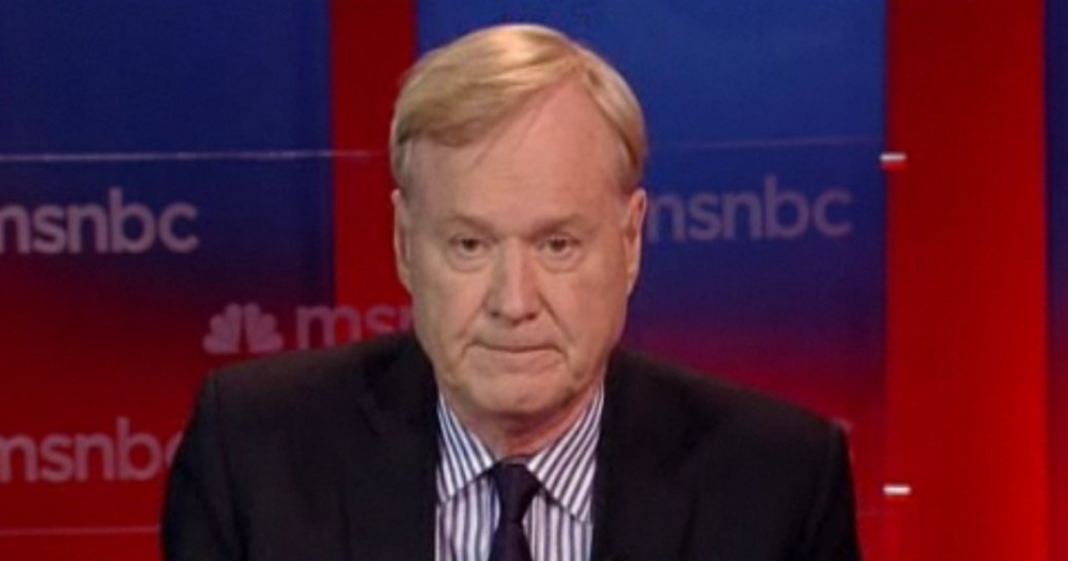 During an interview with Hillary Clinton, he tried to get the candidate to agree with him when he said that labeling oneself a Socialist is a bad thing – of course he ignored the strong difference between a Socialist and a Democratic Socialist. Clinton fumbled, trying not to alienate Sanders’ base, especially when so many young Democrats view Socialism in a favorable light. Matthews, though, declared that he would never want to be labeled a socialist.

Dixon argues that people like Matthews, Clinton, and even Debbie Wasserman Schultz are more obsessed with power than staying true to real progressive Democrat values.