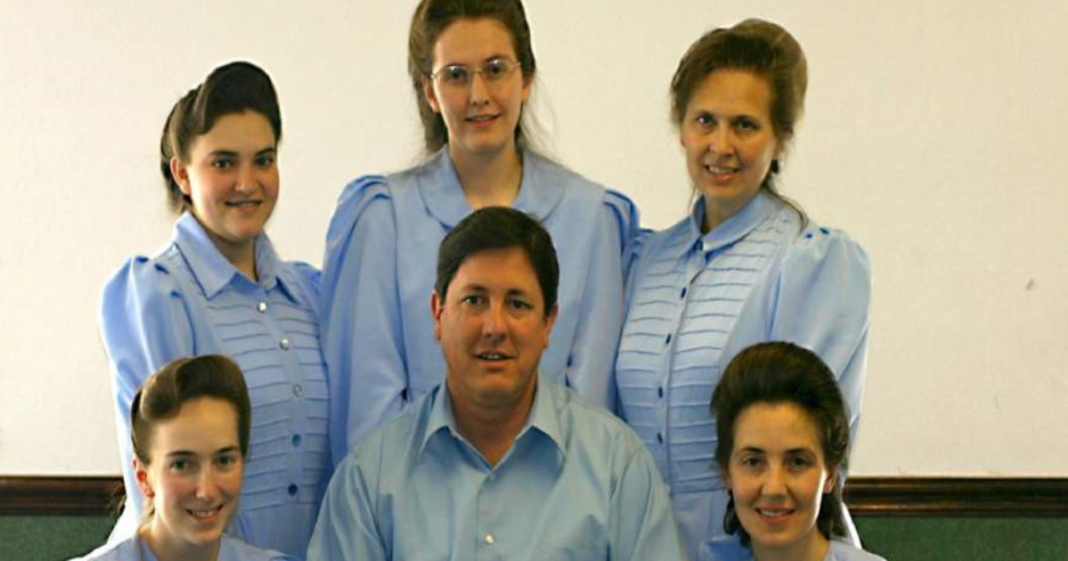 Eleven people were indicted on Wednesday for defrauding the SNAP program of Salt Lake City.

When many people think of those who might take advantage of programs like food stamps, they might conjure up a prejudiced and unfair image of “welfare queens” using their food stamps to buy filet and lobster, but these fraudsters were of a different variety.

The 11 arrested were leaders of the LDS cult which was started by leader Warren Jeffs. Jeffs’ brother Lyle was among the near dozen leaders arrested for food stamp fraud, along with charges of conspiracy and money laundering.

The polygamist cult has been under a cloud of scandal for years, particularly after leader Jeffs received a life sentence for his role in a massive ring of child rape within the cult. The child rape may have been curbed within the compound, but the group continues to commit crimes and defy the government.