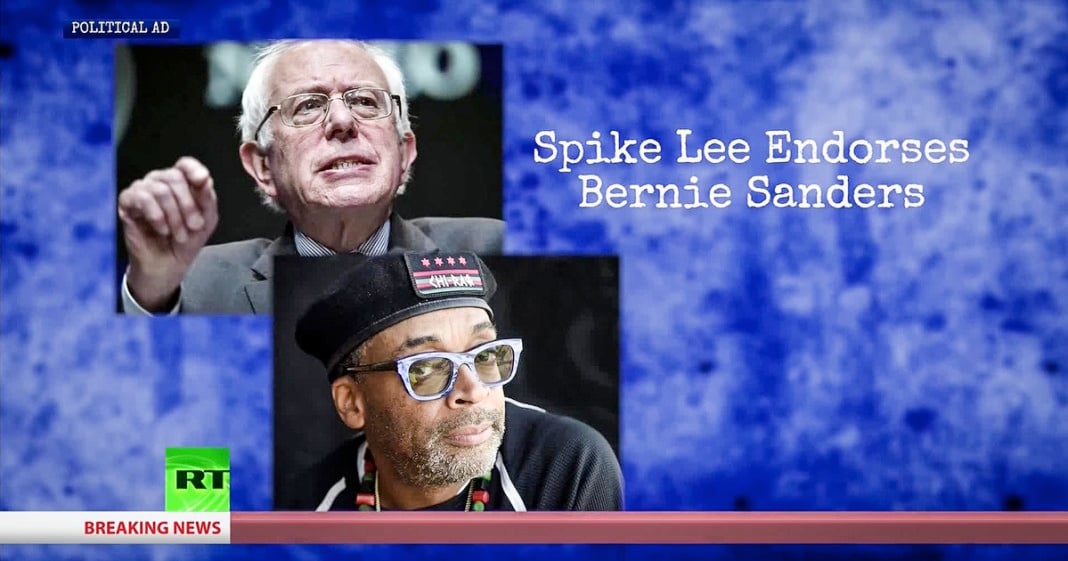 With the Nevada caucuses in the rearview mirror – the race between Bernie Sanders and Hillary Clinton is heating up in South Carolina. Hillary Clinton was recently endorsed by Morgan Freeman – and the actor’s famous voice is featured in this TV ad supporting the former secretary of state. And Bernie Sanders was endorsed by Spike Lee – who is featured in this ad from the Bernie campaign. David Shuster joins Thom Hartmann to discuss this.