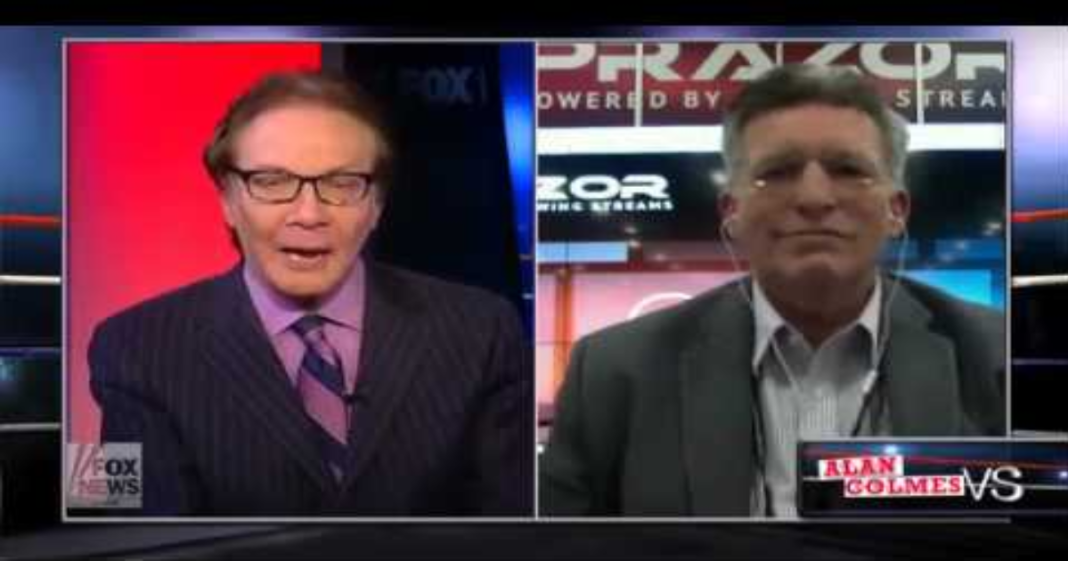 When an overweight, unhealthy 79-year-old man dies suddenly on a Saturday afternoon, the first thing anyone thinks of is foul play, right? No?

The justice was generally unhealthy, and at his advanced age, suffered a handful of significant ailments. The attending physician for members of the Supreme Court revealed that Scalia suffered from sleep apnea, degenerative joint disease, chronic obstructive pulmonary disease and high blood pressure.

But right-wing nuts aren’t going to let a bit of hard science and expert medical advice get in the way of their good time! Uber-conservative Rick Wiles spoke with Alan Colmes about the situation and referred to his death as a mystery.

“There’s something mysterious about his death and there’s so many unanswered questions… The manner in which he died and the reason he was at the ranch.”