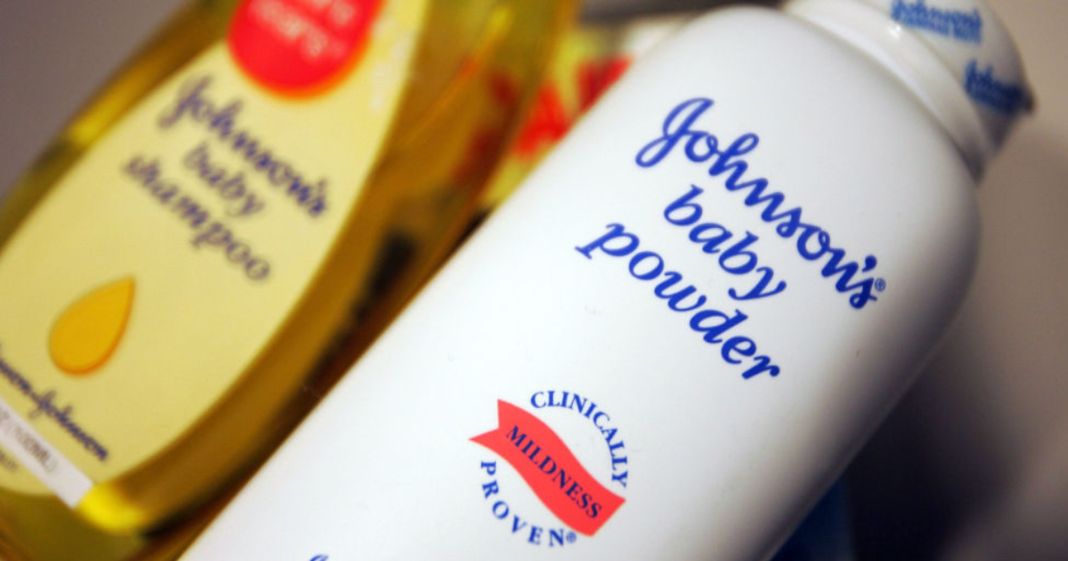 How Progressives Can Hold Biden Accountable