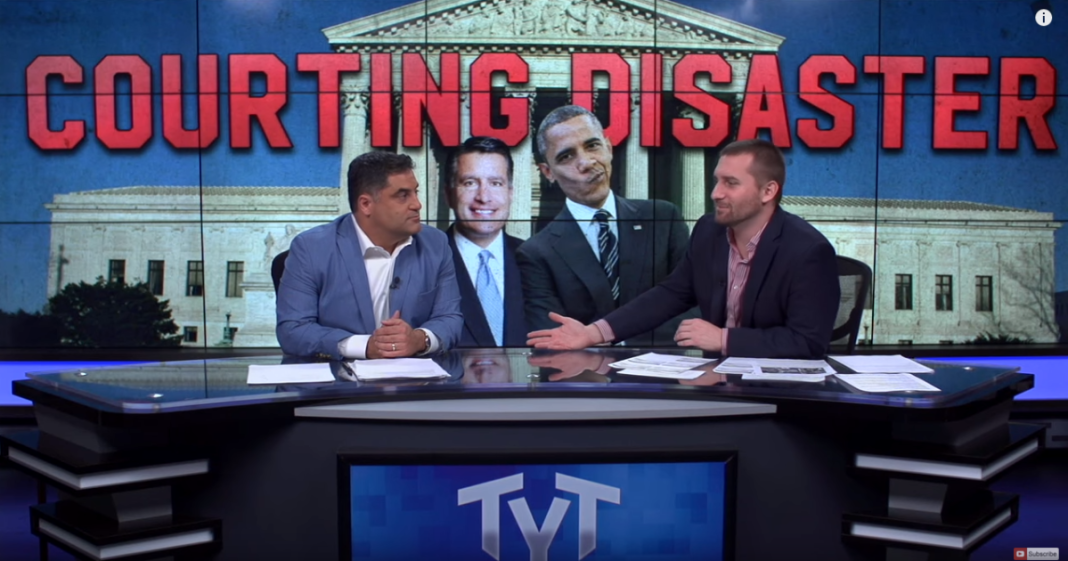 Republicans in Congress have created such a gigantic mess about the Supreme Court nomination in the wake of Justice Scalia’s death that filling the position has become less about finding a suitable replacement and more about trying to pull one over on these fingers-in-ears politicians.

While Republican members of Congress actually refuse to respond to the president’s request to meet and go forward with the nomination of a replacement justice, we are all suffering.

And rather than try to appoint a progressive-minded justice who will prevent the imposition upon women’s right to choose and marriage equality across the nation among other key issues, the president has dangled the carrot of a Republican justice before the obstructionist congress to see if they will bite.

The blame of all of this mostly falls on the shoulders of the Republican majority in government, but the president is failing his constituency by bending to their will. This is not the way.

For a closer look at the Republican Justice that Obama is considering, check out The Young Turks video.