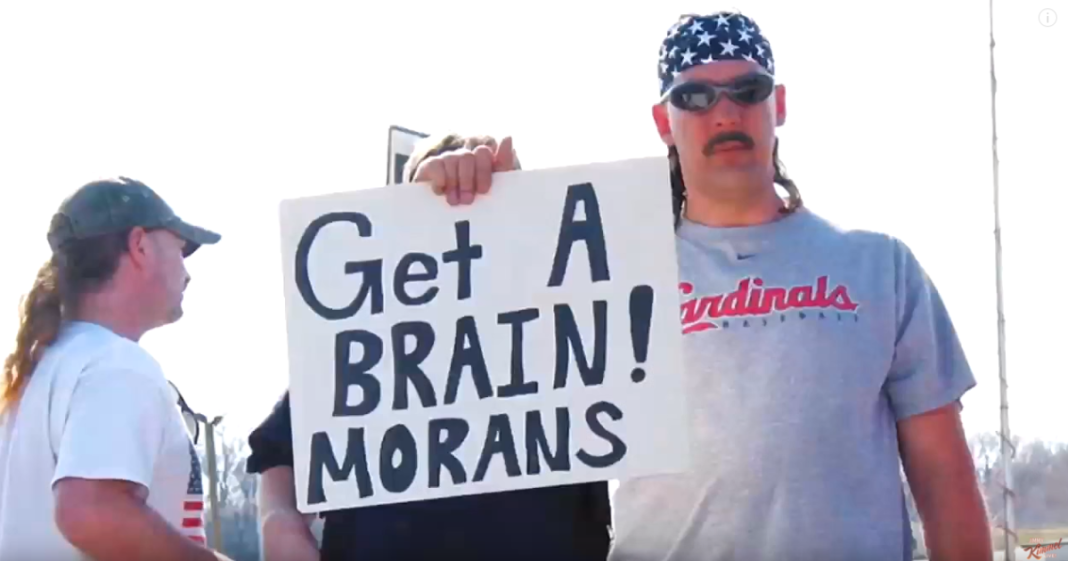 During a recent episode of Jimmy Kimmel Live, Kimmel focused on Donald Trump’s Nevada victory speech where the candidate quipped that he “love[s] the poorly educated” since they had voted for him.

Then Kimmel revealed a campaign ad that the “poorly educated” created for Trump. In it were hilariously misspelled words, including referring to Trump as a “leeder.”

“We need a President who will stand up to dictators like Little Kim of North Korea, Voldemort Putin of Russia and Chinese President Eleven.”