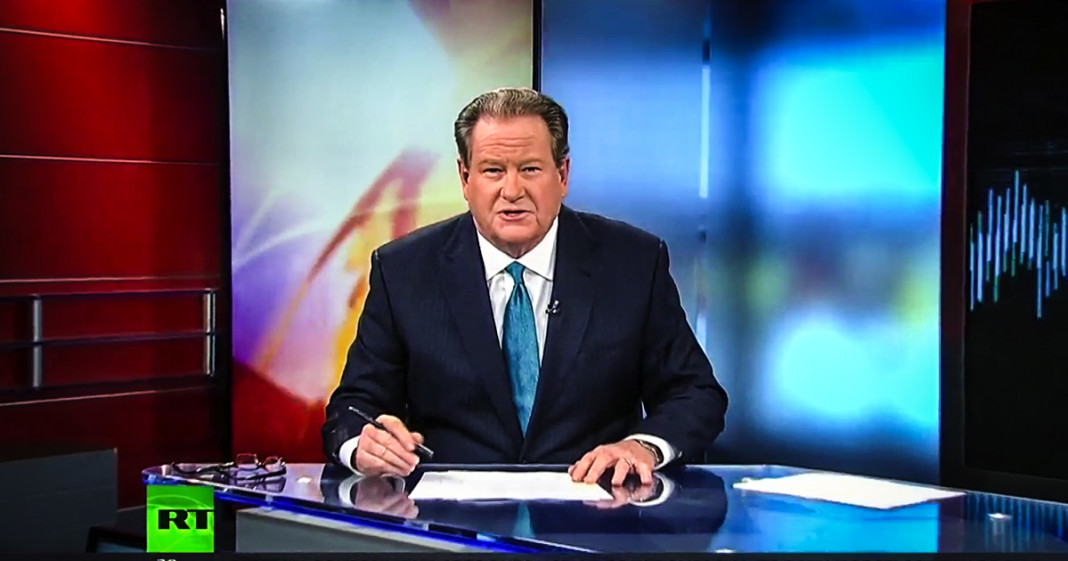 German Chancellor Angela Merkel, former Italian Prime Minister and media tycoon Silvio Berlusconi, and UN Secretary General Ban Ki-Moon all have one thing in common: the NSA spied on them. WikiLeaks has revealed that the United States has kept very close tabs on its own allies. But what does this do for America’s image abroad? RT’s Ed Schultz is joined by RT correspondent Manuel Rapalo and Tyrel Ventura, of RT’s Watching the Hawks.