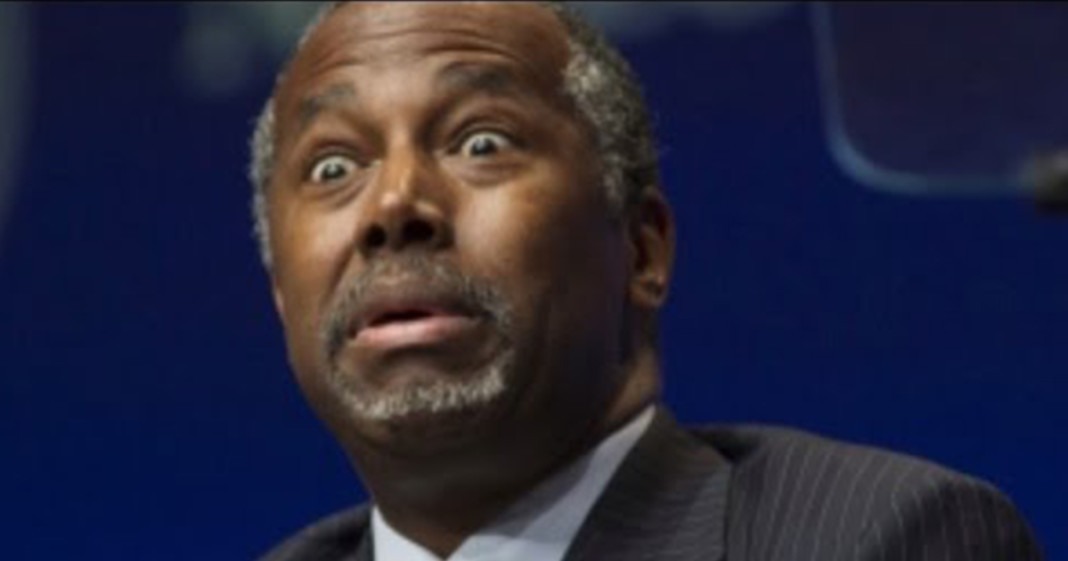 GOP resident sleepy-head Ben Carson spoke with CNN on Wednesday, admitting that he was’t sure if those working for his campaign were hemorrhaging money on accident or on purpose. Carson has experienced a mass exodus of staffers after the momentum in his campaign took a steep dive at the end of 2015 and apparently he has decided to blame the loss on a mismanaged campaign.

“We had people who didn’t really seem to understand finances, Or maybe they did—maybe they were doing it on purpose.”

Good old Ben Carson can’t even run his own campaign, how does he expect to run the country?