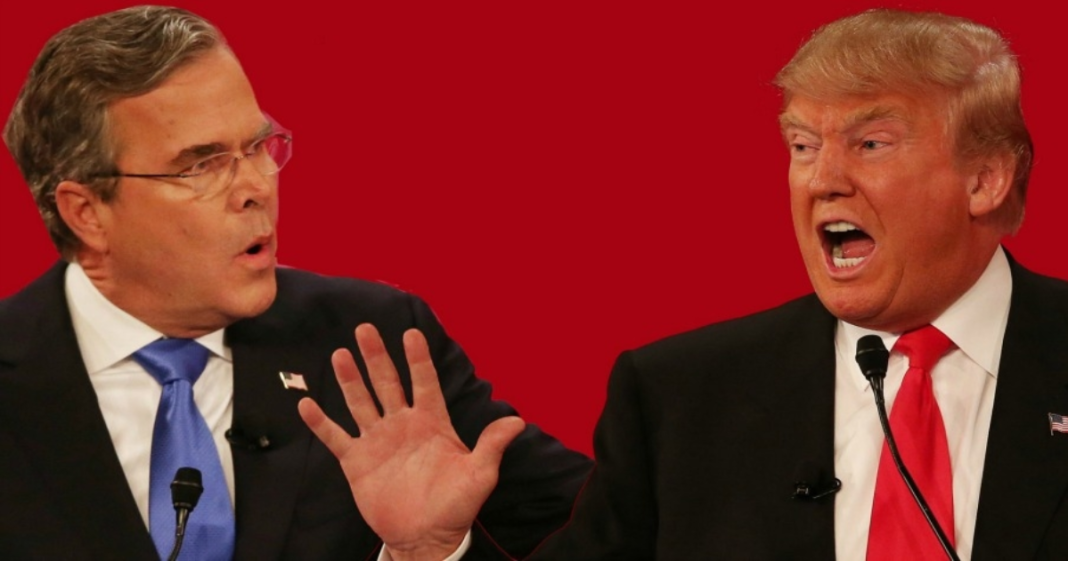 When Presidential candidate Donald Trump publicly blamed the Bush legacy for the war in Iraq and declared it a “mistake” in recent weeks, many speculated that Trump had finally gone too far. Those who had seen the GOP deny their guilt for the Iraq war for years guessed that Trump would finally lose his lead in the race as he alienated voters who pledge allegiance to Jesus Christ and George W. Bush.

Instead, the comments and hit pieces apparently had no effect, just like every other would-be scandal that Trump has been involved in so far. Trump won Bush-loving South Carolina on Saturday and then won the lottery in the Nevada Caucus on Tuesday.

Radio host Mike Malloy talks about this phenomenon and what it means for the Republican party now that they have taken at least partial responsibility for the Iraq war and its consequences.