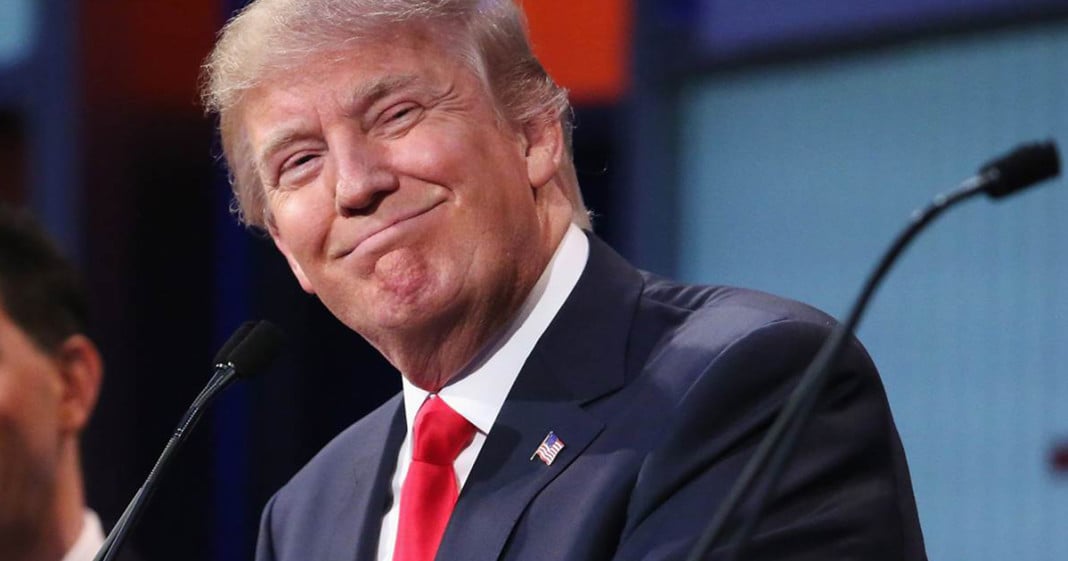 They’re stupid and they’re proud – During Donald Trump’s Nevada victory speech, the racist candidate celebrated the fact that he had won the vote of the “poorly educated” in the state, then declaring “I love the poorly educated!” to a room full of cheers.

It is no secret that those who support Trump are usually old, white, and stupid, but for the candidate himself to point that out, and then for the crowd to cheer? Insanity.

Is this the epitome of anti-intellectualism? Have we finally reached rock bottom?