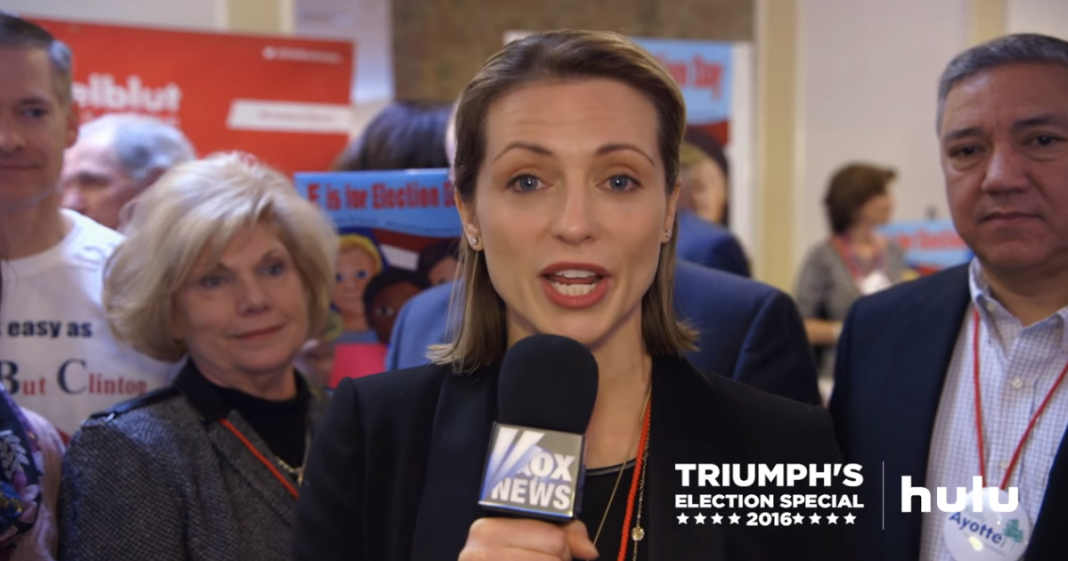 Triumph the Insult Dog has made his return to the public eye in the form of a Hulu-based show “Triump’s Election Special 2016.” In a recent episode, Triumph dispatched “multiple robotic white women” pretending to be Fox News reporters in order to “see just what people are willing to believe.”

These reporters could have told these Republican voters that Cruz was two kids in a man-sized suit or that Rubio is the head of a polygamist cult and they would have simply shaken their head and said, “just terrible.”

Rick Santorum and Rand Paul even make an appearance.