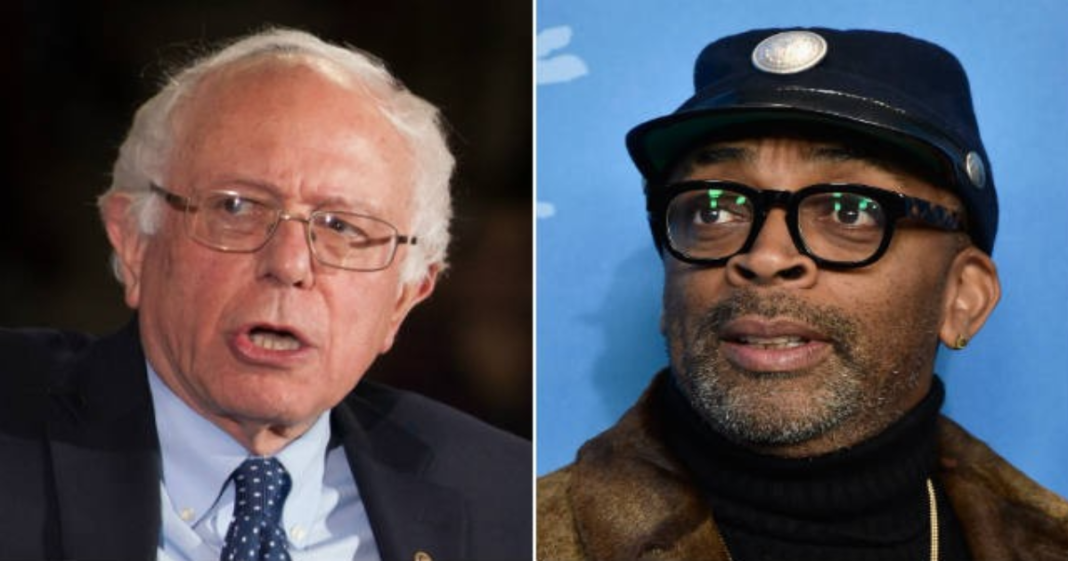 Noted director Spike Lee has come out in support of presidential candidate Bernie Sanders on Tuesday, going as far as releasing a campaign radio ad for the Vermont Senator.

Spike cites the financial crisis of ’08 and the effect it had on the “99 percent” as a reason for why he supports Sanders. He cites Sanders’ record with civil rights, including his 1963 arrest for engaging in a sit-in in Chicago.

“When Bernie gets into the White House he will do the right thing.”

Sanders is suffering with the African American vote so he could certainly use this positive endorsement from the noted black celebrity.