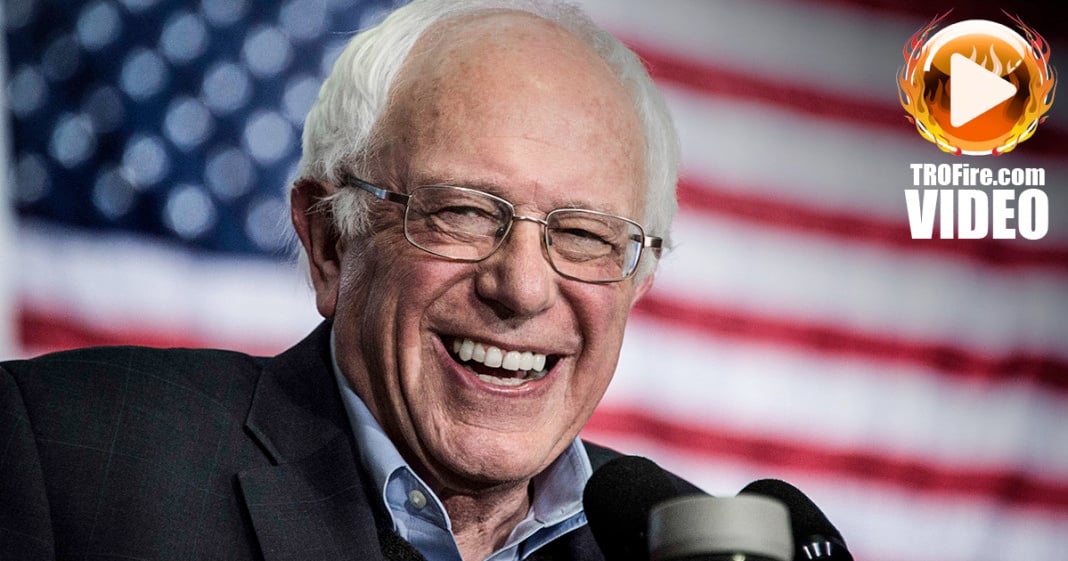 Hillary Clinton’s surrogates are trying to put the brakes on Bernie Sanders’ surge in the polls, and one of the most common arguments is that Bernie simply isn’t electable and wouldn’t do well in the general election. Because of this, they say that we need to support Hillary for the good of the country. But those claims ignore reality.