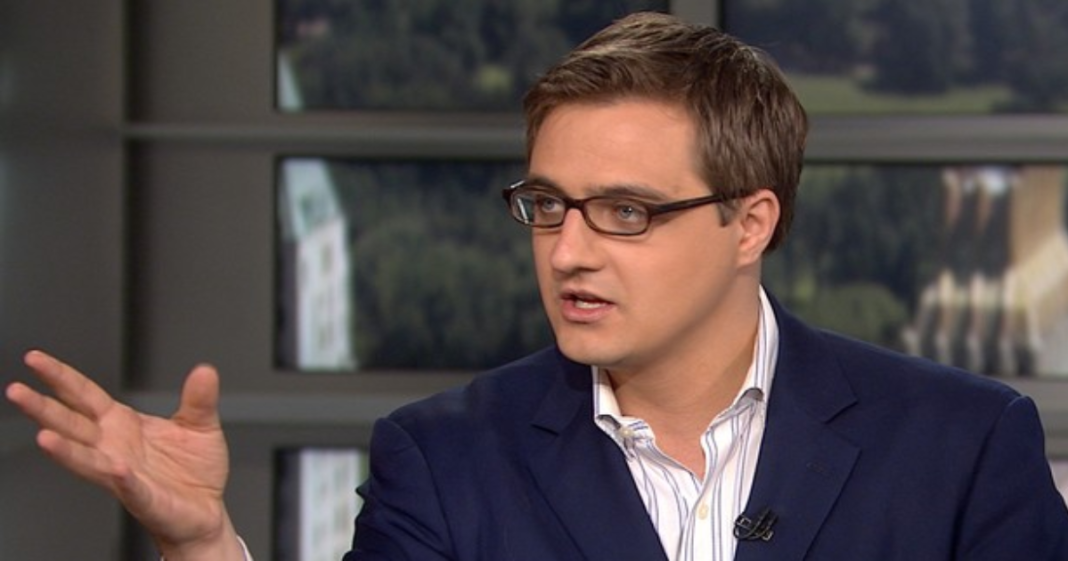 In response to the weekend’s Kalamazoo shooting, “All In” host Chris Hayes pointed out that if the act of violence committed by Jason Dalton had been tied to ISIS, it would have been a gigantic issue of terrorism and an attack on America as a whole in the media.

Instead, Hayes argued, “it’s just another day in America with guns.”