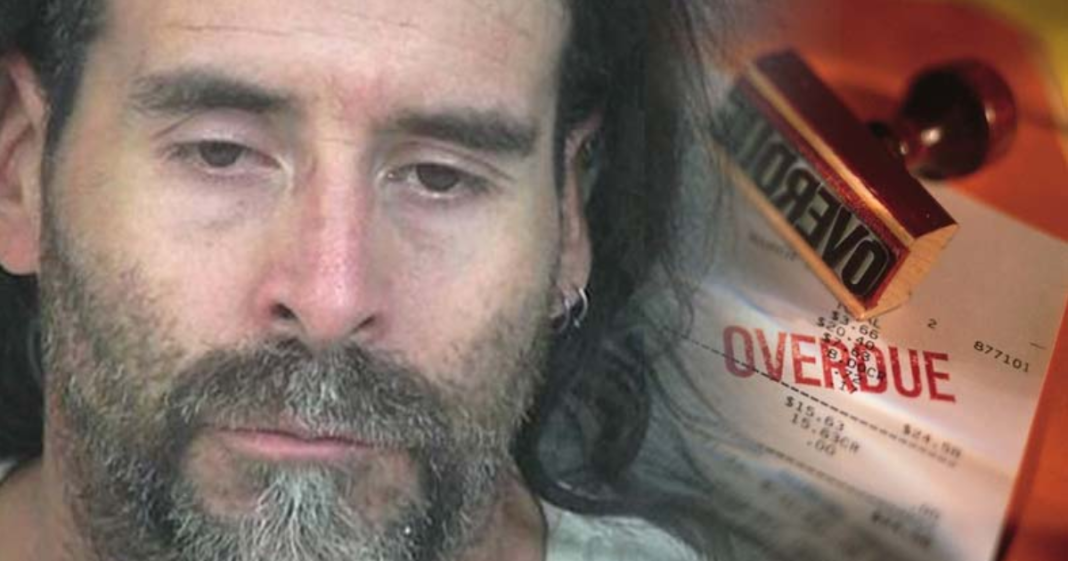 An investigation has been launched into the death of Utah man Rex Iverson who died in a holding cell after failing to appear in court for a $2,376.92 debt for an ambulance ride he had taken in 2015.

Brigham city won a suit against Iverson requiring him to pay the fee, but he subsequently ignored all calls and letters summoning him. A bench warrant was issued by the court, and though the Sheriff of Brigham city maintains that they try to avoid becoming a debtors’ prison, they were forced to arrest Iverson over his debt and absence.

While officers were performing booking duties, Iverson died in the holding cell and officers found him unresponsive.

Elder County Chief Deputy Sheriff Dale Ward said, “We go to great lengths to never arrest anybody on these warrants. The reason we do that is we don’t want to run a debtors’ prison. There is no reason for someone to be rotting in jail on a bad debt.”

It turns out that in the last three years, 13 people have been arrested and jailed for debts similar to Iverson in Utah. Utah’s “Justice Courts” have been compared by some to debtors’ prisons, even though such prisons are supposed to be illegal in America.

It is a sad commentary on society where a man can die cold and alone in a prison cell for a relatively small debt incurred from seeking medical attention. Prison reform, healthcare reform, all of the major issues are right here in this one story. Iverson’s death is a reminder of how corrupt and backwards our nation has become.