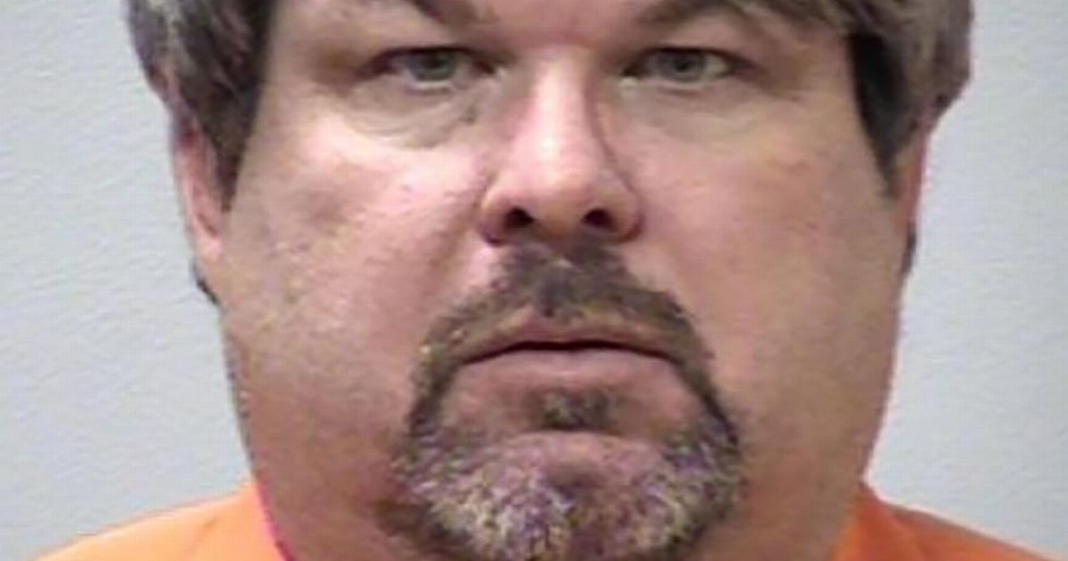 45-year-old Jason Dalton is a terrorist, and don’t let corporate media tell you otherwise. The man who was arrested with no incident is being charged with the murder of six innocent individuals in the town of Kalamazoo, Michigan.

Dalton was working as an UBER driver in the city over the weekend, picking up clients and chatting with townspeople while randomly shooting women and men around town. If Dalton had been the least bit brown, we would be hearing about the terrible terrorist attack but instead we will hear very little about the town of Kalamazoo and the victims of a thoughtless act.

Dalton’s behavior was calculated and devised. He chatted with a group of women before killing four of them and injuring a 14 year old girl. He murdered a father and son shopping for cars in cold blood. He shot a woman in front of her three children.

Today, Dalton sits in a jail cell, alive and well. He will receive a trial of his peers as our constitution requires and allows.

Just think for a minute about what might have been if Dalton had been a black man or a Muslim man. This racist double standard in our police force and in our corporate media cycle is disturbing. It’s right there in front of you if you only look.