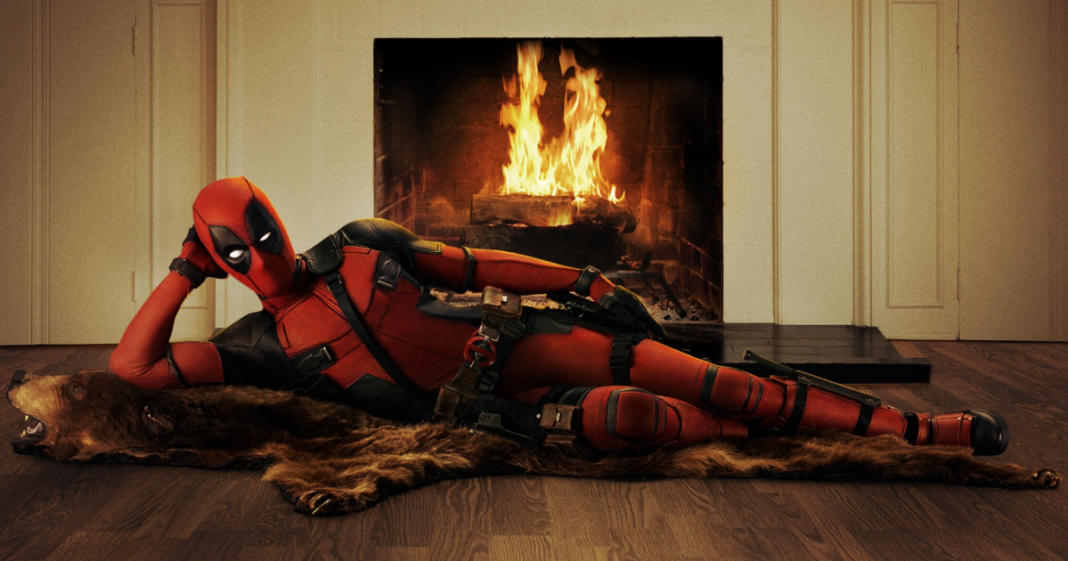 Marvel film “Deadpool” has been blowing up in theaters, despite its limiting R-rating. The film is doing so well that it is set to blow by the record for R-rated movies set by religious film “The Passion Of The Christ.”

“Passion” was released in 2004 and was directed by Mel Gibson. It was a massive hit as entire theaters were bought out by churches for their congregation. The extreme violence portrayed in the film earned it its R-rating, but the rating did not deter church-goers from paying to see the flick.

“Deadpool” is quickly becoming a world-wide cultural phenomenon according to Fox executives. The movie stars Ryan Reynolds as a fictional anti-hero who frequently breaks the fourth wall and pokes fun at the superhero archetype. Like other superhero movies, “Deadpool” is based off of a comic first published in 1991.

It is fitting that this cheeky character would be the one to unseat “Passion” as the leader of R-rated films as the disrespectful, hyper-violent potty-mouth is just more fun.