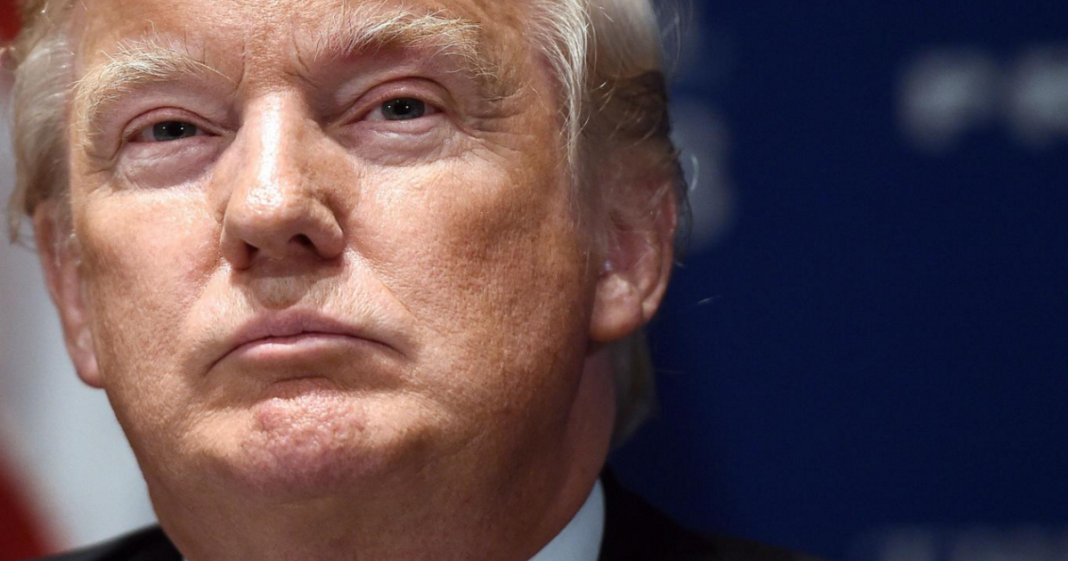 Donald Trump has done the terrifying once again: Shortly after the polls closed in South Carolina, what looked like a three-way tie quickly turned into a victory for the real-estate-mogul-turned-racist-candidate Trump.

Ted Cruz and Marco Rubio are now battling for second place with Kasich, Carson, and Bush lagging far behind. Based on past past voting opportunities, one or more of the GOP candidates will drop out in the next few days. Any bets on who?

Considering that an exit poll conducted in South Carolina found that nearly three quarters of Republicans in South Carolina support Trump’s proposed ban on Muslims entering the country, his victory isn’t much of a surprise. This is just another terrifying affirmation that Trump has a real shot at making it to the general election, and an even more distant (but insane) chance of being elected as president.