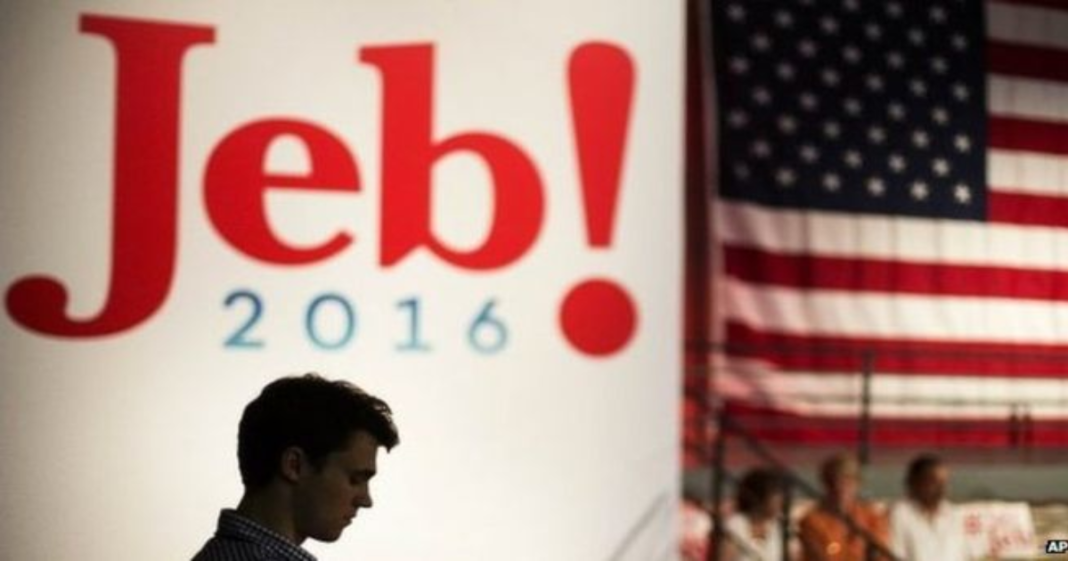 What does a Jeb! staffer do when the end is nigh for the Bush campaign, but they still need to be making that paper? Apparently, the answer is to head to Florida with résumé in hand.

Several Florida-based political consultants have reported that Jeb staffers and employees have already began approaching them about jobs in the sunshine state. One such consultant says that usually he is the one trying to recruit from the pool of campaign staffers, but this week his phone has been ringing off of the hook with Jeb! folks who are desperate for a backup plan.

Saturday’s South Carolina Republican primary seems to mark the breaking point for whether or not Jeb will continue for the staffers in his campaign. Because South Carolina has a historically high approval rate for Jeb’s brother President Bush, a loss in this key state would not bode well for the little brother’s campaign.

The Bush campaign has denied that they will be dropping out after South Carolina, maintaining that they intend to move on to Nevada on Sunday and have plans in place in March states as well. Only time will tell if South Carolina will spell the end of Jeb!.

Like a host of rats jumping from a sinking ship, these poor staffers only hope that they can find a safe and warm place to land, with lessons learned about whom to invest one’s time and livelihood in the future.