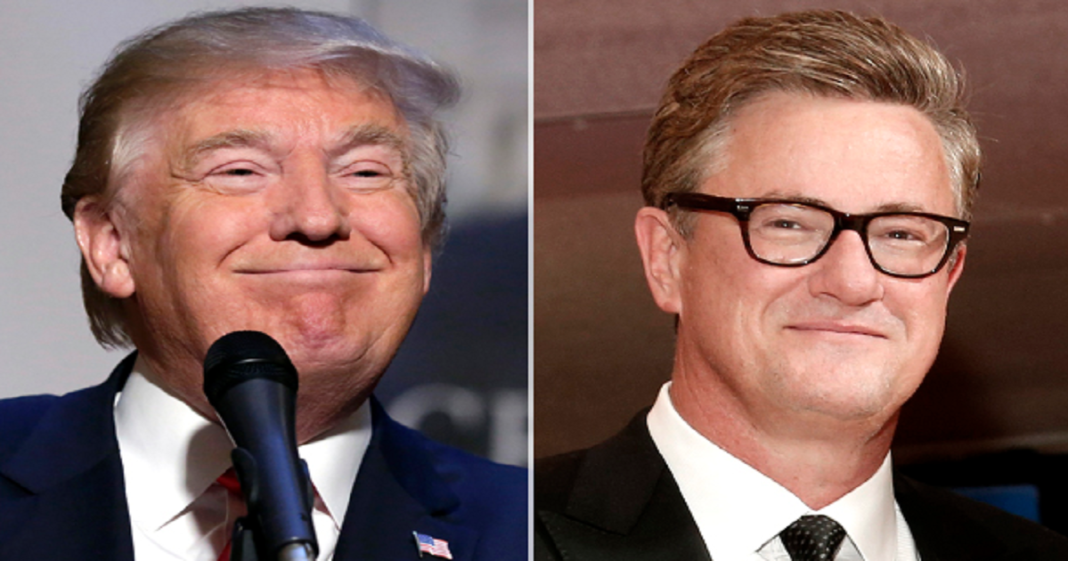 When MSNBC’s “Morning Joe” announced that they would be holding a Trump-only town hall event on Wednesday, people were understandably confused about why Trump was singled out from all eight presidential candidates to get an exclusive prime-time free advertising hour with Trump’s biggest fan Joe Scarborough.

After the debate, the network was so nervous about the waves they had created that they had an editor from Bloomberg politics, Mark Halperin, on the show to reassure the hosts that they had been super hard on that totally-not-beloved candidate. But that ended up just being another Trump promo as well. They just can’t help it!

“He’s very tough to pin down.”

“You guys put him through his paces.”