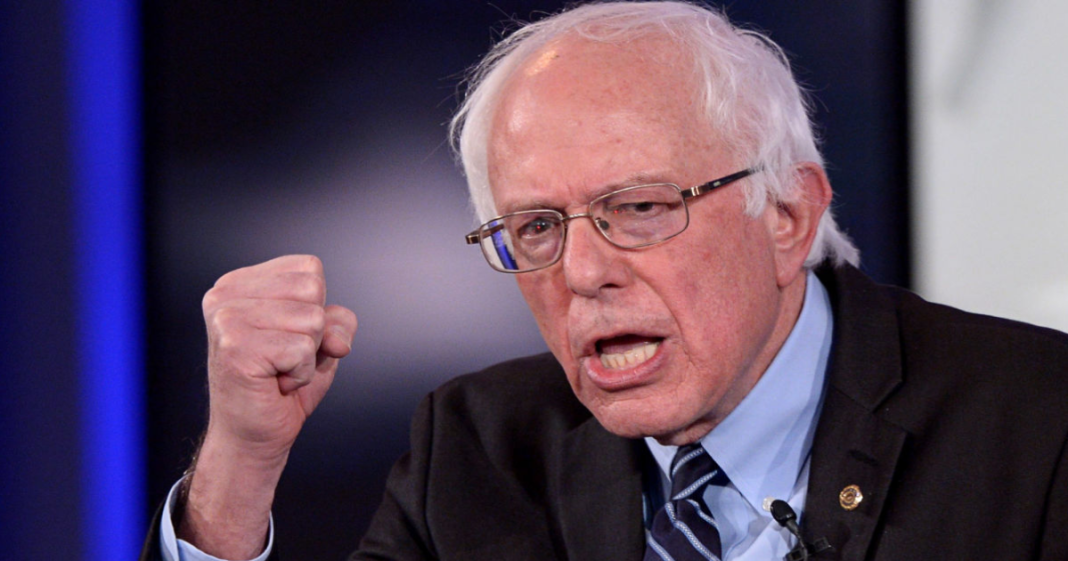 While Bernie Sanders continues to creep up on presidential candidate Hillary Clinton both in individual states and nationally, Sanders has yet to garner a win in a nationwide poll until now.

Surprisingly, a poll conducted by Fox News this week has Bernie leading Hillary by two points for the first time ever. This poll was released shortly after the Quinnipiac poll put out earlier this week which showed that Sanders would beat all GOP candidates in a general election. Other recent nationwide polls have Hillary still in the lead, so some might wonder why Fox News, of all sources, shows Bernie in the lead.

There are some who believe that the reason the right hasn’t attacked Sanders as intensely as Hillary is because they feel he would be an easier Democrat to beat in the general election. The Quinnipiac poll would seem to defy that idea, but nevertheless Republicans rarely even utter the name “Sanders.”

Sanders has continued to make massive leaps in polls since the beginning of the election cycle, so this poll could be just as reliable as the others. As we saw with Sanders’ New Hampshire win, these sorts of polls and primary results give a great deal of legitimacy to Sanders’ campaign, doing away for many the idea that Bernie doesn’t have a real chance.