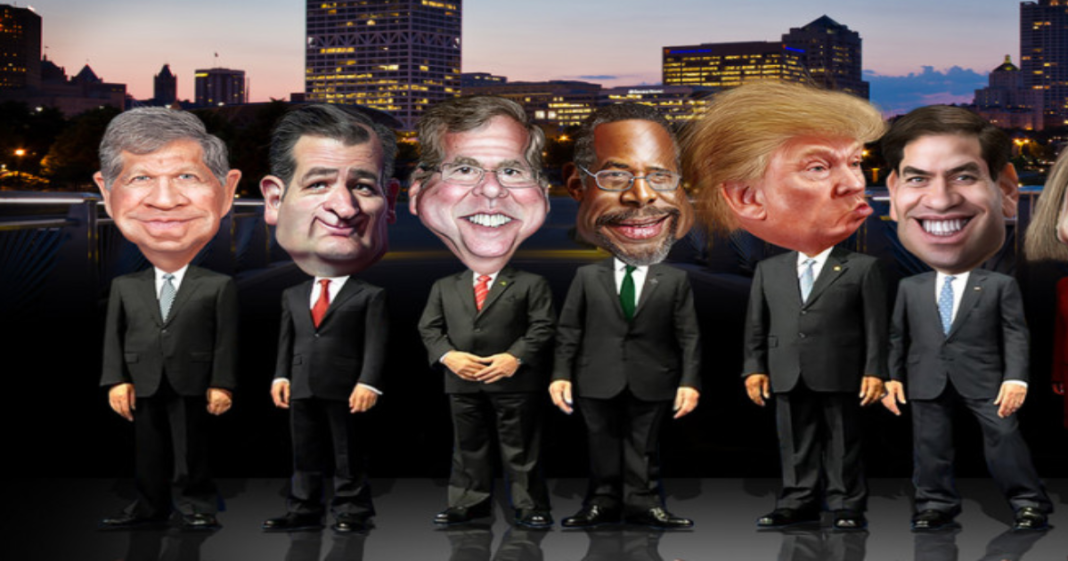 As the battle for who can destroy America more rages on in the Republican party, the rest of the world is looking on in horror and amazement at the situation we Americans have allowed ourselves to be put in.

Entrehub has created this humorous video of a Canadian citizen offering up Canada’s “Canadacy” which would allow America to forgo GOP candidates in favor of giving the entire Canadian citizenry a shot at running the country in shifts.

“Your country is on fire and your leaders are whittling sticks for their marshmallows.”

“What is this? What is it? Did America lose a bet?”

The video is funny, but the state of our politics in America is not. While other countries may look on bemused and a little concerned, we are smack dab in the middle of this sh*t-show and it is our reality, day in and day out. Of course, we have no one to blame but ourselves, and only one sane way out.