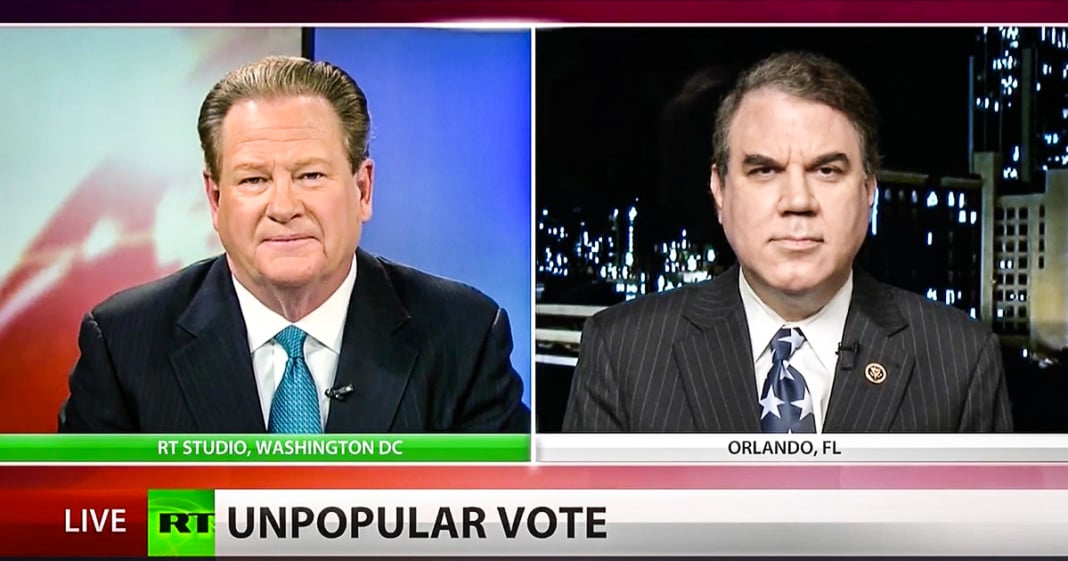 Despite Hillary Clinton’s loss in New Hampshire, superdelegates could determine the outcome of the Democratic Party’s nomination process and make things lean more towards Clinton. While some superdelegates have already pledged their votes to Clinton, RT’s Ed Schultz talks to Florida Congressman Alan Grayson about his decision to give his vote to the people.