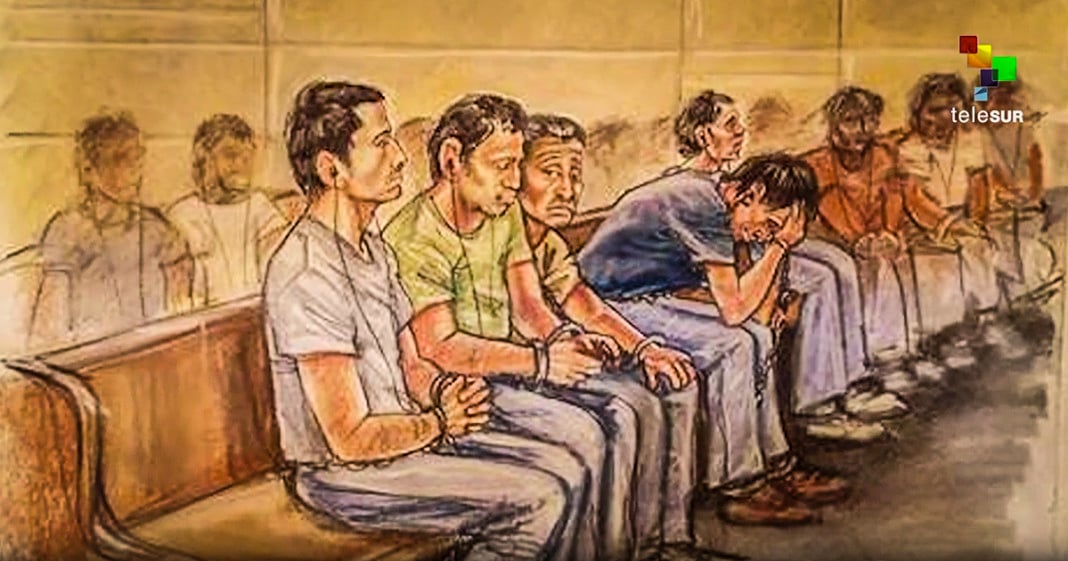 EXCLUSIVE: The Empire Files obtained footage of rarely-seen mass deportation trials, which send hundreds of refugees to private prisons in less than an hour.

Filmed on Dec. 14, 2015 in Tucson, AZ, this rare footage of Operation Streamline was at a trial disrupted in an act of civil disobedience by local clergy members.