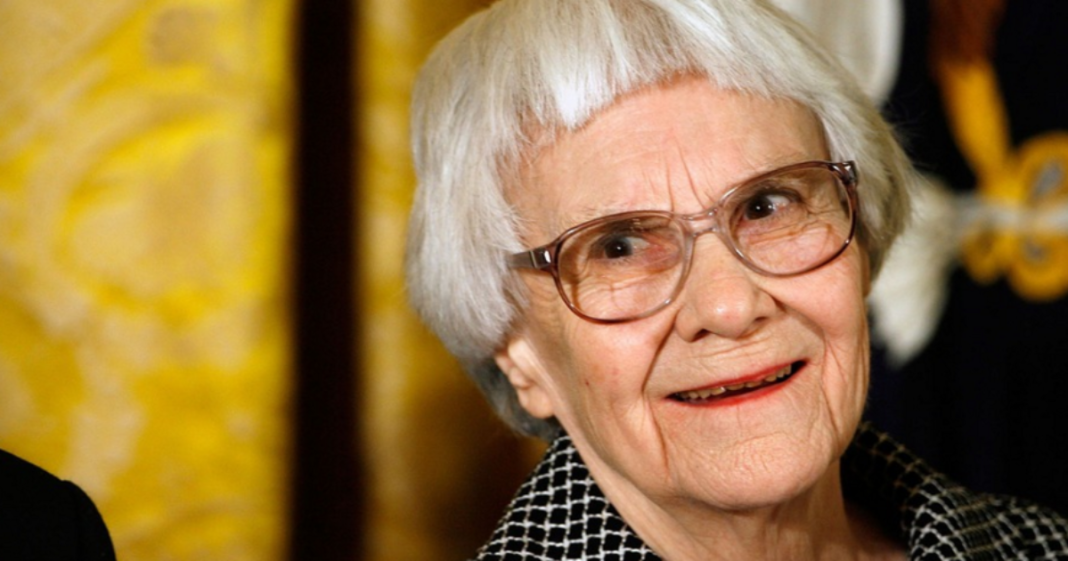 It has been reported on Friday morning that beloved author Harper Lee has died at the age of 89 at a nursing home located less than a mile from her childhood home in Monroeville, Alabama.

Lee was best known for her classic novel on crime and race in the early 1930’s, “To Kill a Mockingbird,” which featured beloved characters Atticus Finch, Scout Finch, and Boo Radley. Nearly every child who made it through the K-12 school system has come in contact with the book at one time or another.

“To Kill a Mockingbird” was Lee’s only novel for decades before a controversial 2015 release of a prequel-of-sorts titled “Go Set a Watchman.”

Multiple sources have confirmed that the beloved author died in her hometown after spending several years in a nursing home. Lee suffered with dementia and there was quite a bit of controversy around the release of her most recent novel “Go Set a Watchmen,” with some wondering if she was being manipulated or abused in her advanced stage of the disease.

Lee’s death is a gigantic loss for so many who found inspiration in her novel. Her impact on American culture and literature is one that will last for centuries.

We mourn her loss.