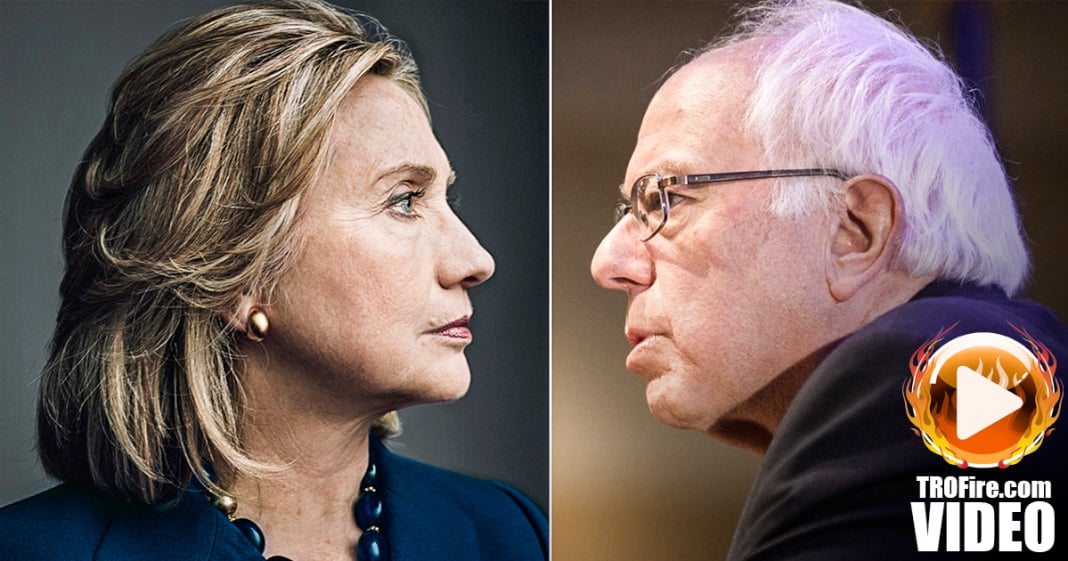 Have you seen these Democratic “peacekeepers” online? You’re in the middle of a substantive debate about the differences between Hillary Clinton and Bernie Sanders and suddenly they butt in with arguments that you’re “tearing the party apart.”

You see this in Ring of Fire comments, Reddit, and anywhere where there is in-party discussions. We have even been accused by some to be a right-wing news source, intent on destroying Hillary…can you be that insecure?