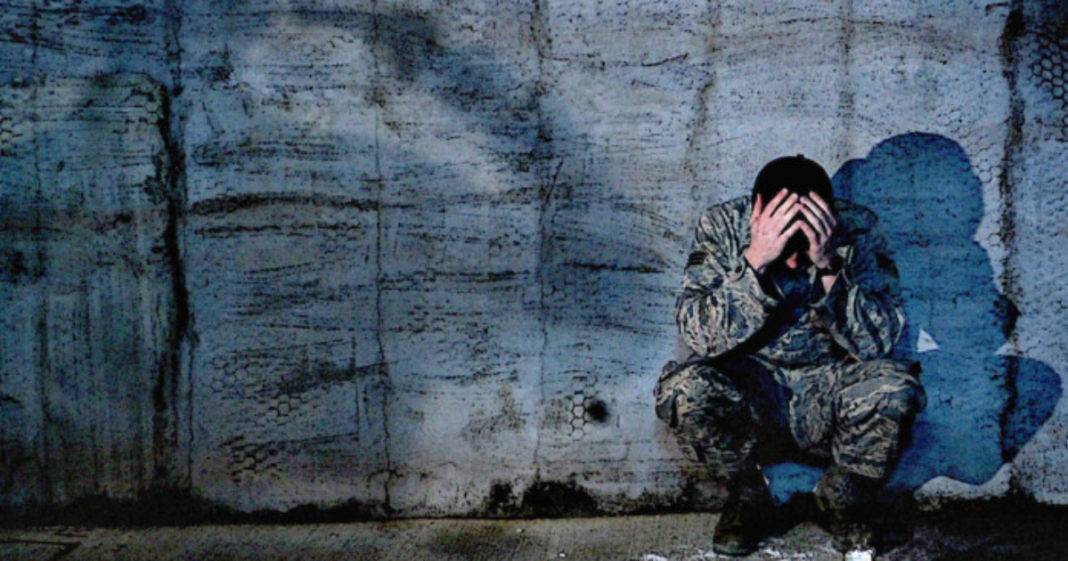 When members of the U.S. Military return from combat and enter into the status of Veteran, they more often than not find that their government is failing them at every turn. A new report by the VA’s internal watchdog has concluded that the Department of Veterans Affairs suicide hotline often allows for caller’s urgent needs to go to voicemail, often not following up on desperate veterans in danger.

Callers have complained about long waiting times and have said that the were often put on hold. It is not exactly the most conducive environment for veterans who are in danger of taking their lives.

VA officials have said that work is being done to correct the problem by hiring more staff for the hotline and staggering shifts to ensure that staff is available during peak call times.

Considering that 22 veterans commit suicide in America per year, this revelation is shocking. One-fifth of all suicides in America are committed by veterans. If the VA were to do a better job managing the rampant PTSD and depression issues in the military and in veterans after service, this number could begin to decline.

As it is, veterans are more likely to be told to “please wait” while they decide whether or not to swallow a handful of pills. How many veterans were prompted to “leave a message after the beep” but elected to end it all instead? More needs to be done for these men and women who have been so damaged by the wars and conflicts America has put them into.