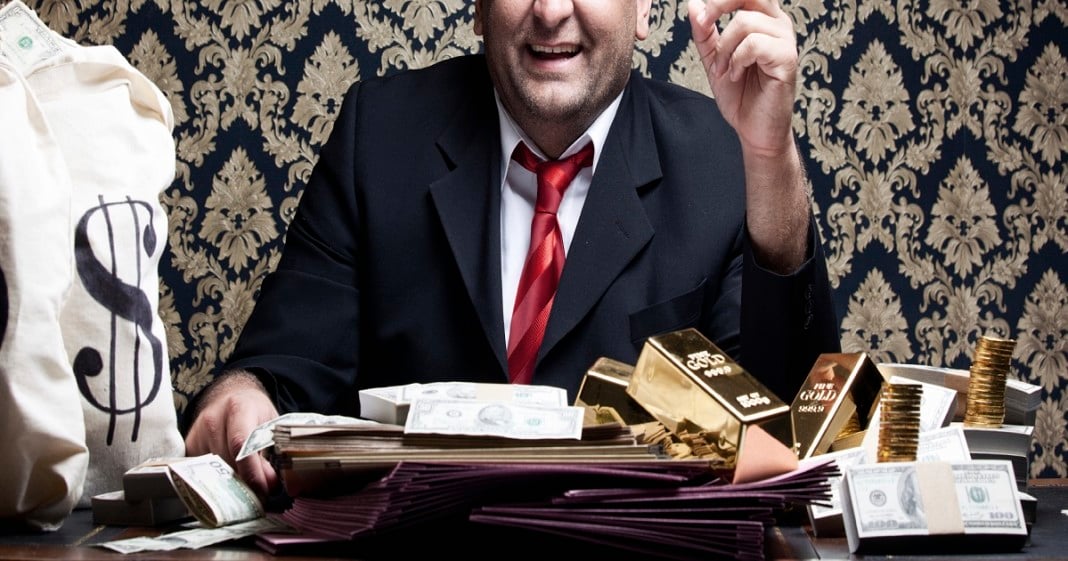 Hedge Fund crooks and greedy billionaires are getting awfully nervous that a Sanders presidency might be looming on the horizon and that the money they have safely stored in the Caymen islands might have to make its way back into the American economy.

They are so nervous, in fact, that they have created their own SuperPAC called Future 45 which has created and purchased ad space decrying Sanders’ policy proposals. The ads attack Sanders’ grandiose campaign promises on minimum wage, college education, and healthcare, saying that they would kill jobs and raise taxes.

Future 45 is being run by a Republican who was most recently the president of a dark money group. Future 45 is funded mostly by hedge-fund managers and a handful of billionaires who threw in $250,000 each. It may seem like the ad is concerned about hard-working middle class Americans, but it’s once again the one percent looking out for number one.

These greedy fellas are afraid of what Sanders represents and it only makes the candidate look stronger.