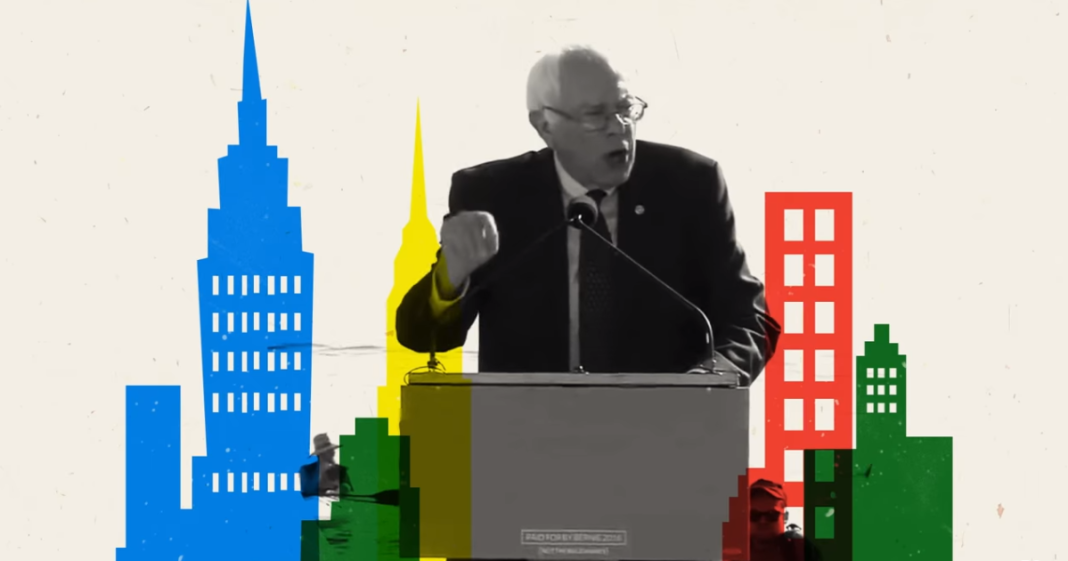 Though Bernie Sanders has been the Senator and Representative of Vermont for decades, his way of speaking would make you think that he presides over a 1950’s New York City instead.

Vox took a look at the version of English that Sanders uses and dives deep into what it means.

It’s a fascinating video that will have you noticing (if you don’t already) just how funny Bernie’s accent is.