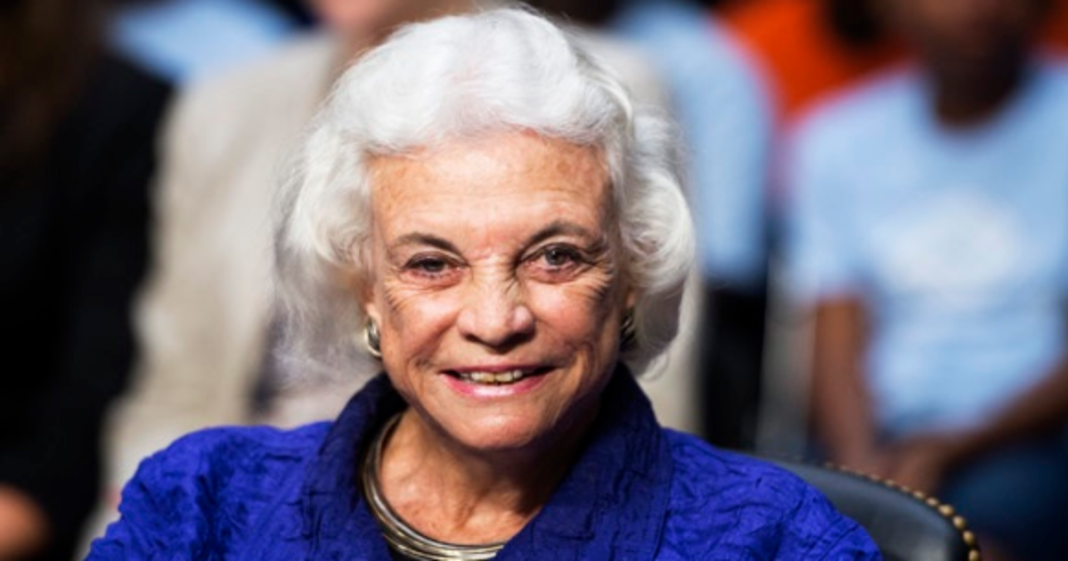 Sandra Day O’Connor has had an important role in American politics with the distinct honor of being the first woman to serve on the Supreme Court. Despite this, one disastrous ruling O’Connor presided over will haunt her legacy forever: In 2000, the supreme court accepted the case of Bush V. Gore which decided in Bush’s favor that he would be the president of the United States, beginning the Republican’s downward spiral that has seen no end.

For many years, O’Connor defended her decision in many interviews with many different people. Then suddenly, in 2013 O’Connor expressed regret for the Court’s involvement.

“Maybe the Court should have said, ‘We’re not going to take it, goodbye.’ ”

O’Connor said that the ruling which was universally panned helped to diminish the reputation of the Court in the eyes of the American public.

Now, O’Connor is calling on Republicans to allow President Obama to appoint a Supreme Court Justice to replace Justice Scalia who passed away over the weekend.

“I think we need somebody there to do the job now and let’s get on with it.”

“You just have to pick the best person you can under the circumstances, as the appointing authority must do,” she said. “It’s an important position and one that we care about as a nation and as a people. And I wish the president well as he makes choices and goes down that line. It’s hard.”

O’Connor’s opinion is valuable, but it is hard to take seriously her criticism of a political system she helped to create. If only the Supreme Court had refused to take Bush V. Gore in 2000. How different things might have been.