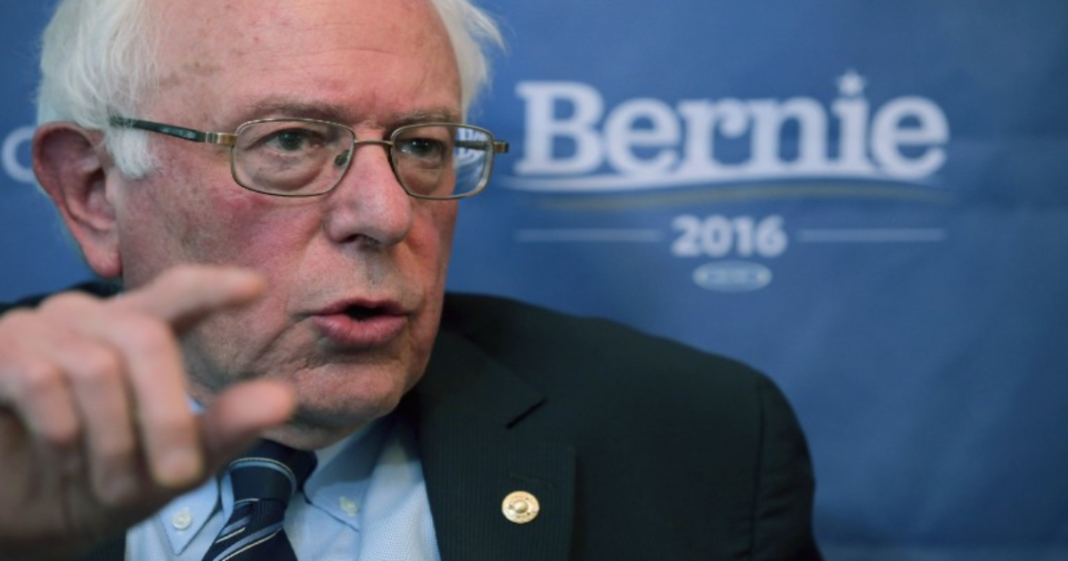 A new Quinnipiac University poll has found that not only would Ted Cruz and Marco Rubio beat Democratic candidate Hillary Clinton, now, even Republican underdog John Kasich would defeat the establishment candidate.

The same poll found that Sanders is virtually untouchable by the GOP array. Confirming earlier polls, Quinnipiac says that Sanders is well ahead of all Republican candidates. 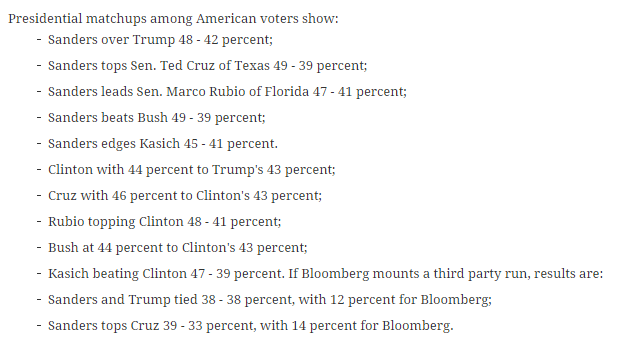 What was all that talk about Clinton being the most electable candidate again?