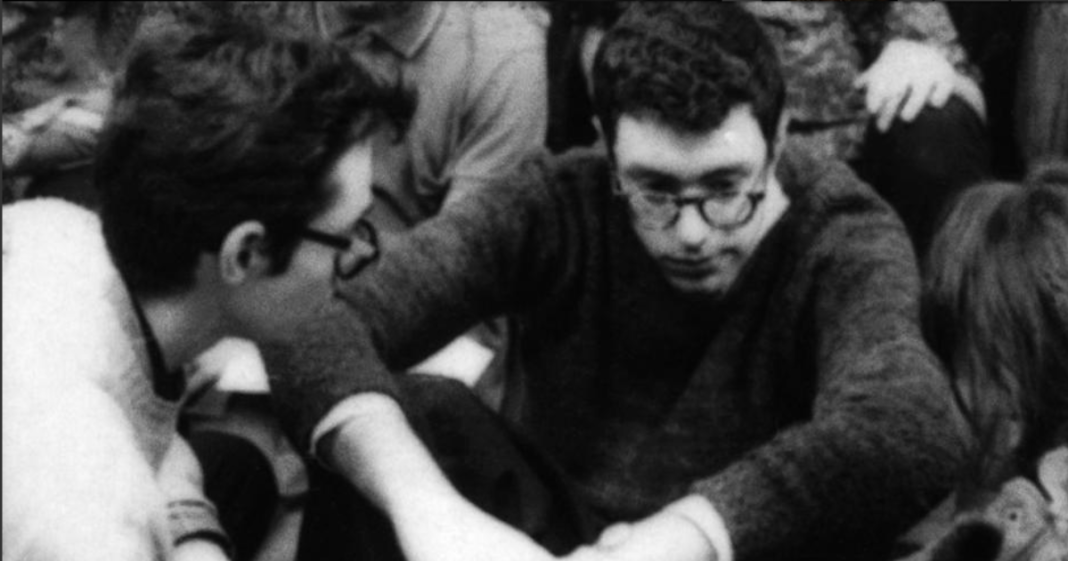 Senator Bernie Sanders has a long history of standing up against inequality and discrimination. Back in 1963 when Hillary Clinton was a high school student campaigning for conservative Barry Goldwater who opposed the civil rights movement, Bernie was getting himself arrested for helping to lead the first sit-in held in the North at the University of Chicago.

There has been some discussion about this subject after Congressman and noted civil rights activist John Lewis said that in his years with the movement, he never saw or met young Bernie Sanders. After this denial, photos of Sanders at the sit-in were edited. Many claimed that the photos were mislabeled and were instead someone else. This persisted until the actual photographer of such images, Danny Lyon, publicly declared that the photos were indeed Bernie Sanders. 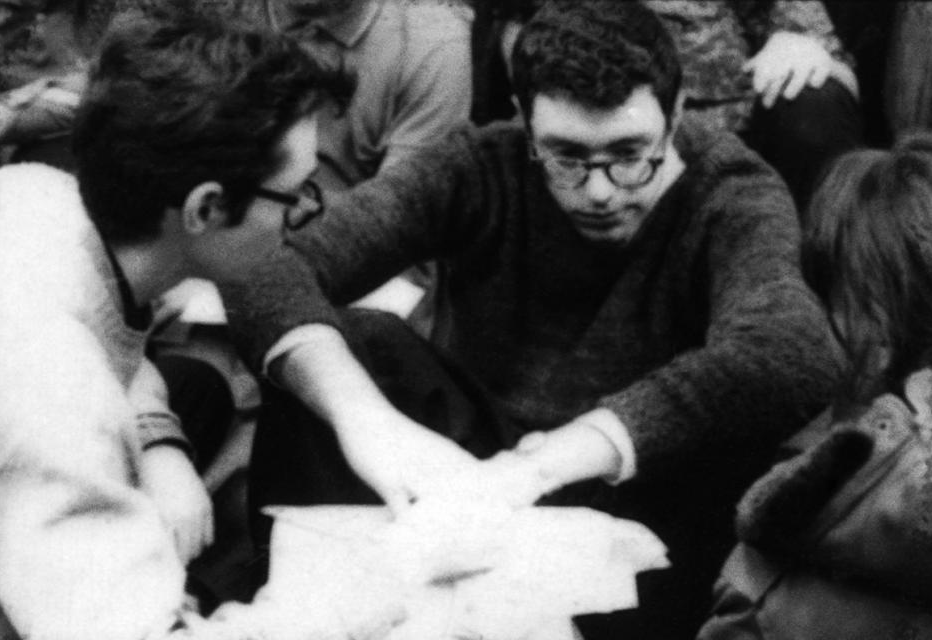 “I took the photograph of Bernie Sanders speaking to his fellow CORE members at that sit-in. . . I photographed Bernie a second time after he got a haircut, as he appeared next to the noble laureate and chancellor Dr. George Beadle. Time Magazine is now claiming it is not Bernie in the picture but someone else. It is Bernie, and it is proof of his very early dedication to justice for African-Americans. The CORE sit-in that Bernie helped lead was the first civil rights sit-in to take place in the North.” 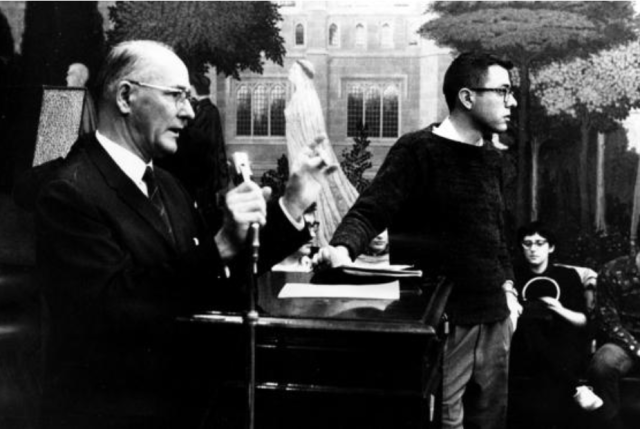 Lyon is a revered photographer and has been praised by many in the civil rights movement including skeptic John Lewis, so his claims should be taken as fact.

No matter what your qualms with Bernie Sanders may be, his role in the civil rights movement cannot be denied.