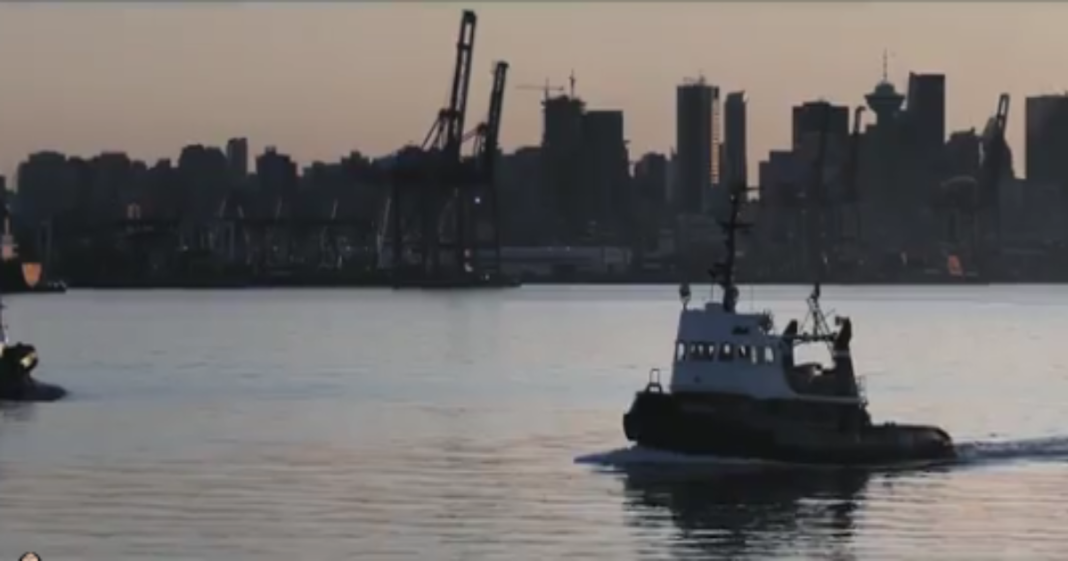 “It’s morning again in America” the voice-over says, but the video clip shows a Canadian boat chugging across a harbor instead. Oops!

The ad, which talks about the long list of struggles Americans face with Obama and Clinton at the helm, portrays modern day USA as a place that is lacking in the things that make it a great and free nation.