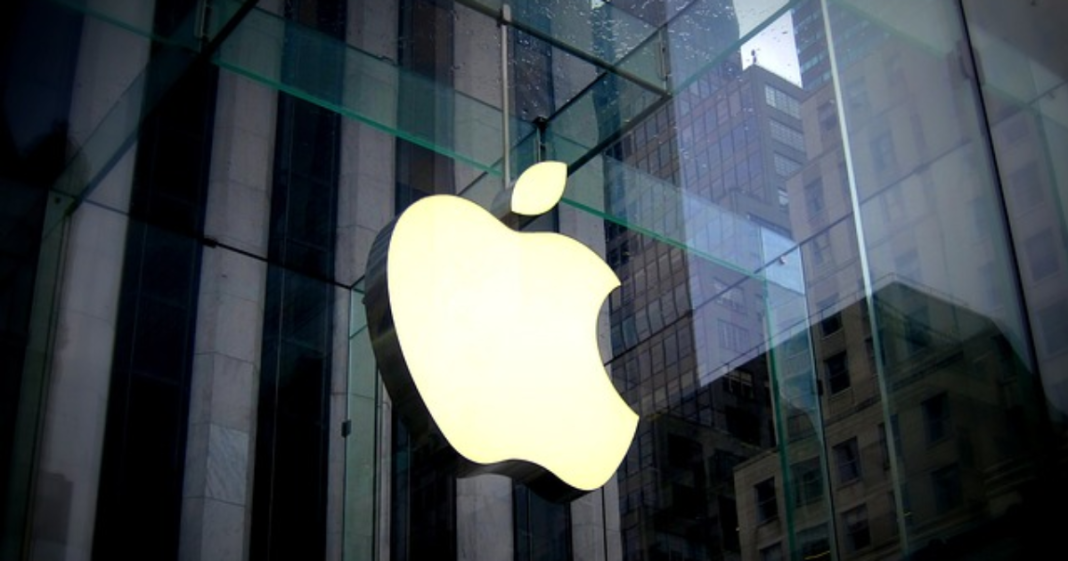 In the wake of the San Bernardino shooting, the Federal Bureau of Investigations reached out to Apple, requesting that they turn over whatever data they had on the couple who were responsible for the death of 14. Apple complied as much as they could, cooperating with the FBI and handing over the data they had on hand.

In these extreme circumstances, this request might seem reasonable and useful. The problem was and continues to be that in order to break into this phone, Apple would have to create a “backdoor” which could then be used on any and every iPhone across the board. A backdoor makes an operating system and the personal data stored therein vulnerable to hacks and violations. Encryption, the common combatant to these invasions would be rendered useless.

According to a letter released to Apple customers, the FBI has claimed that this access is not a backdoor, and that it would only be able to be used on one phone. Apple says that this claim is false.

“But now the U.S. government has asked us for something we simply do not have, and something we consider too dangerous to create. They have asked us to build a backdoor to the iPhone.

Specifically, the FBI wants us to make a new version of the iPhone operating system, circumventing several important security features, and install it on an iPhone recovered during the investigation. In the wrong hands, this software — which does not exist today — would have the potential to unlock any iPhone in someone’s physical possession.

The FBI may use different words to describe this tool, but make no mistake: Building a version of iOS that bypasses security in this way would undeniably create a backdoor. And while the government may argue that its use would be limited to this case, there is no way to guarantee such control.”

At this point, Apple is refusing to comply, putting themselves in dangerous territory.

“Opposing this order is not something we take lightly. We feel we must speak up in the face of what we see as an overreach by the U.S. government.

We are challenging the FBI’s demands with the deepest respect for American democracy and a love of our country. We believe it would be in the best interest of everyone to step back and consider the implications.

While we believe the FBI’s intentions are good, it would be wrong for the government to force us to build a backdoor into our products. And ultimately, we fear that this demand would undermine the very freedoms and liberty our government is meant to protect.”

Those who value online security and privacy should recognize the incredible threat that this violation poses and stand behind Apple’s refusal. This would be yet another violation by the federal government on our right to privacy in the pursuit of some desperate attempt to combat terrorism. Yet again, we are reminded of this poignant quote from one of America’s founding fathers:

“Those Who Sacrifice Liberty For Security Deserve Neither.” -Ben Franklin