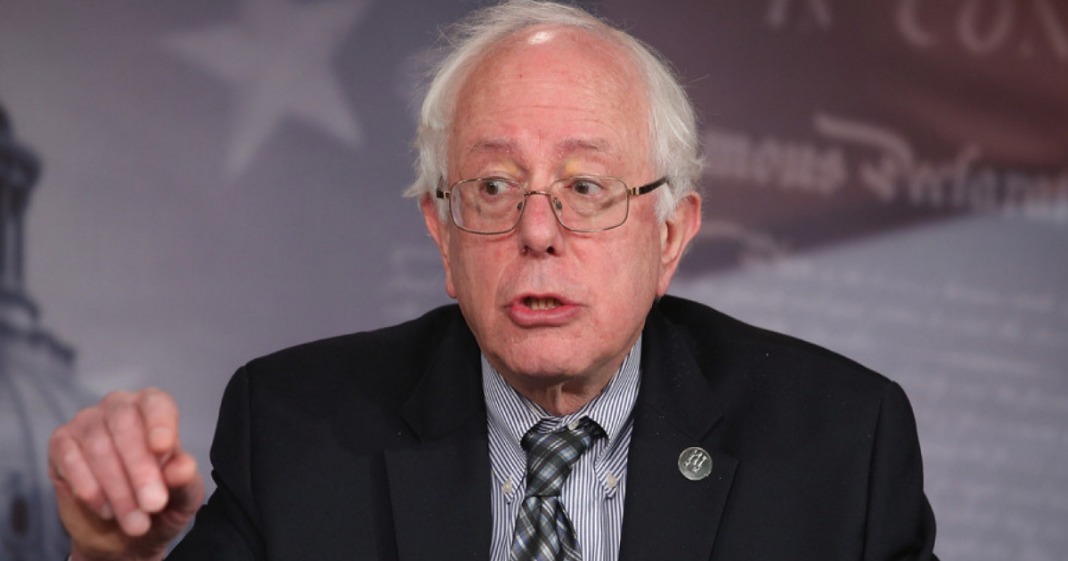 During a recent rally, Bernie Sanders attacked the intellectual block that exists in the Republican party which prevents any politician on the GOP side from acknowledging scientific fact. Sanders, a strong proponent of the reality of climate change, criticized the GOP system which punishes its candidates for daring to view reality through a scientific lense.

“Any Republican candidate gets up here and tells you the truth about climate change, on that day he loses his campaign funding.”

Sanders goes on to point out that Republicans do not deny climate change because they truly believe it does not exist, but rather that the massive amounts of money funneled into politics from the oil and gas lobby scare the conservative candidates into silence. Cowards.