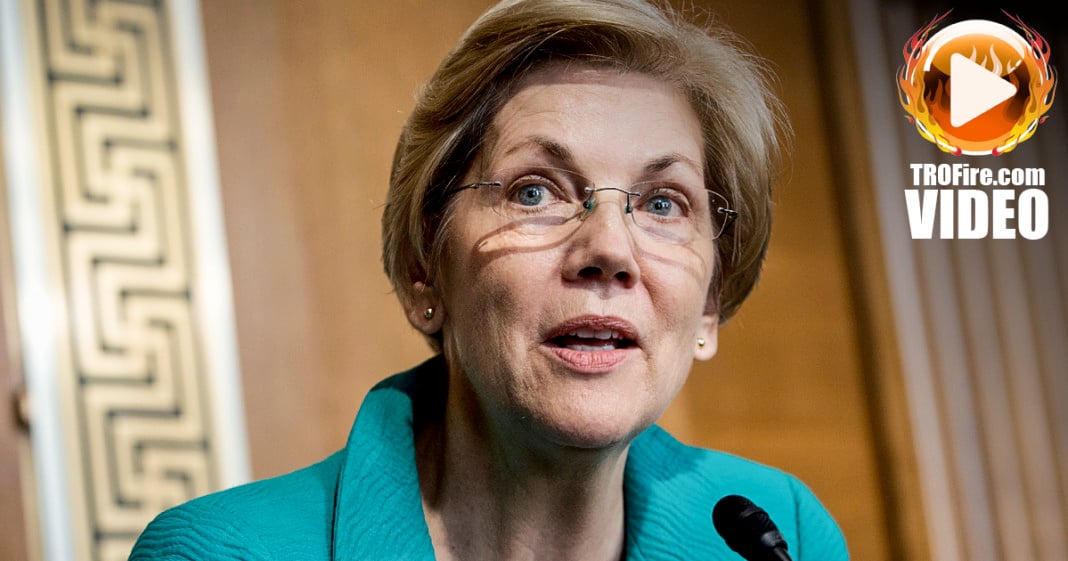 Bernie Sanders is helping to energize an otherwise boring Democratic race for the nomination, but his surge began long before most people even knew who Bernie Sanders was. The real credit for this surge in populism lies with Senator Elizabeth Warren, who has become a political rockstar among progressives. Though Bernie has been talking about these issues for years, Warren’s popularity brought them to the mainstream.

Ring of Fire’s Farron Cousins and author Hal Goodman discuss how all of this happened.