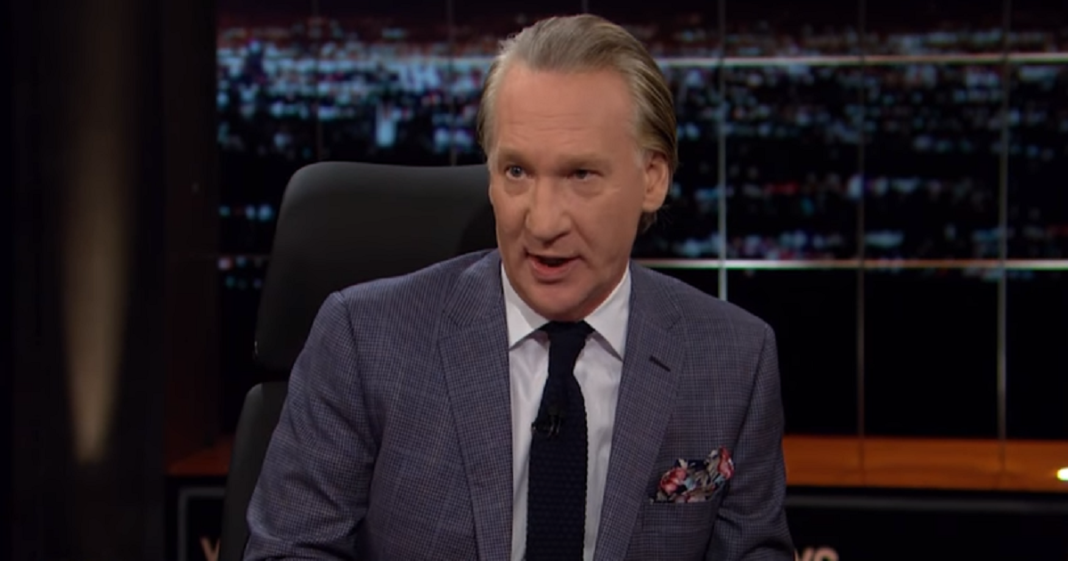 Bill Maher got a little testy when one of his pro-Jeb guests tried to defend the actions of George W. Bush, saying that the heavily veteraned state of South Carolina was extremely pro Bush and would welcome his presence in the 2016 race.

Maher was taken aback and compared their adoration for Bush to Stockholm syndrome or a battered wife who still adores her husband.

“We all agree that the war in Iraq was a huge mistake. Shouldn’t George W. Bush be the least popular guy among the military? It’s like battered wife syndrome. Why do you like a guy who sent you to lose lives and limbs, and be away from your family to a war we now agree was not necessary?”

That anyone in 2016 could defend the actions of George W. Bush is shocking, but at least Maher was present to bring the nostalgia back to stark reality.