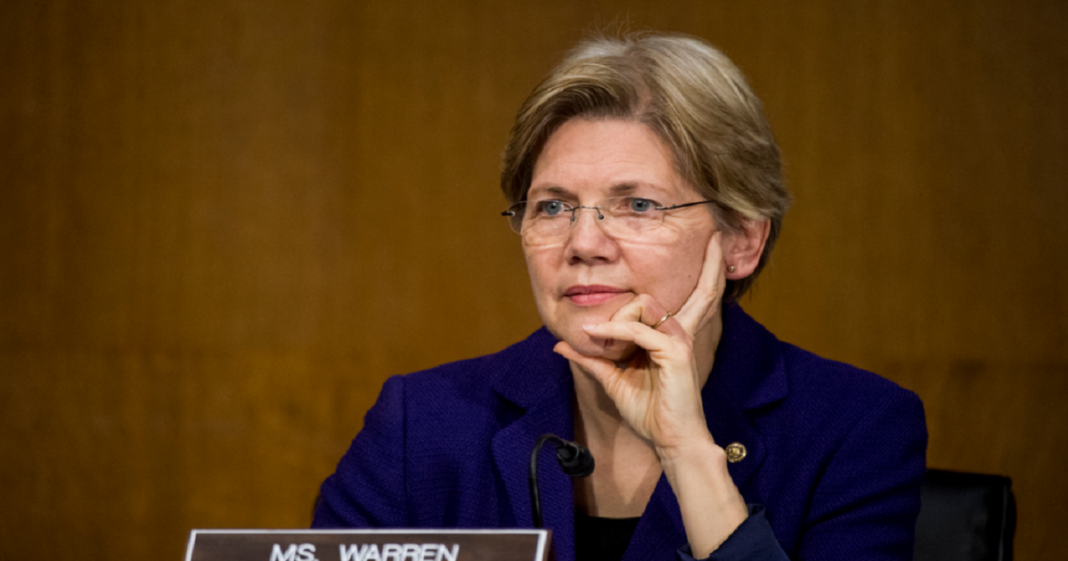 On Sunday Morning, Senator Elizabeth Warren released a statement in response to the conservative uproar that has occurred in the wake of Justice Scalia’s death. Responding to those who say that Obama has no right to appoint a judge so late in his term, Warren headed to the constitution for guidance.

What doesn’t make sense is this obstinate insistence that Republicans will not move forward in approving or denying whomever the President chooses to be Scalia’s nominee. They have the option to deny the appointee, but instead they are pledging to stall the entire process, defying the Constitution that their beloved deceased Justice claimed to love so much.