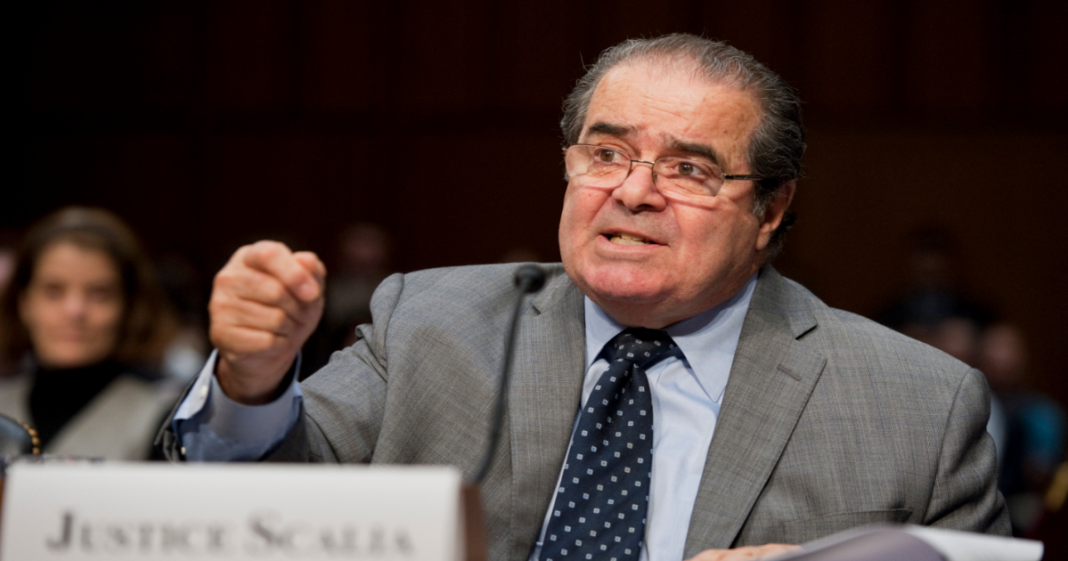 With the passing of Supreme Court Justice Antonin Scalia on Saturday, people across America are struggling to define the legacy Scalia leaves behind.

To help in this decision-making process, and to maybe dispel a bit of the saintly image being portrayed from the GOP, here is a simple list of some of the things for which Scalia should be remembered:

There are many more of decisions like these in Justice Scalia’s near 30 years as a Supreme Court Justice. For better or for worse, Scalia has had a massive impact on the United States during his tenure, and leaves behind a sizable legacy imprinted on the fabric of the nation.