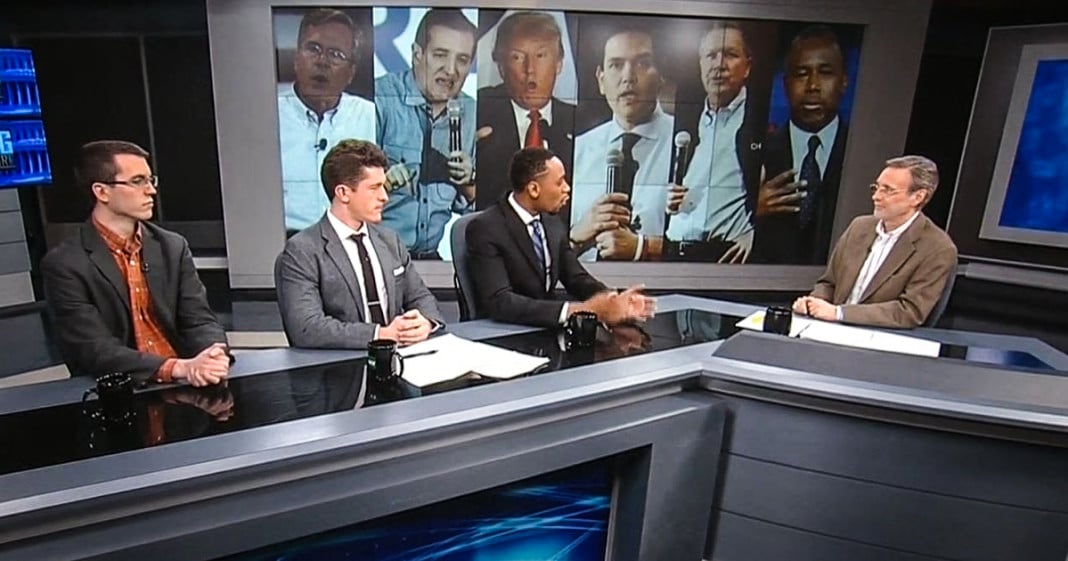 Vermont Senator Bernie Sanders and Former Secretary of State Hillary Clinton faced off in Minneapolis ahead of the Nevada caucus and South Carolina primary. And unlike anything we’ve seen in the GOP debates – both candidates put institutional racism front and center in the debate. Gianno Caldwell, Brendan Fischer, and Scott Greer join Thom Hartmann to discus this.