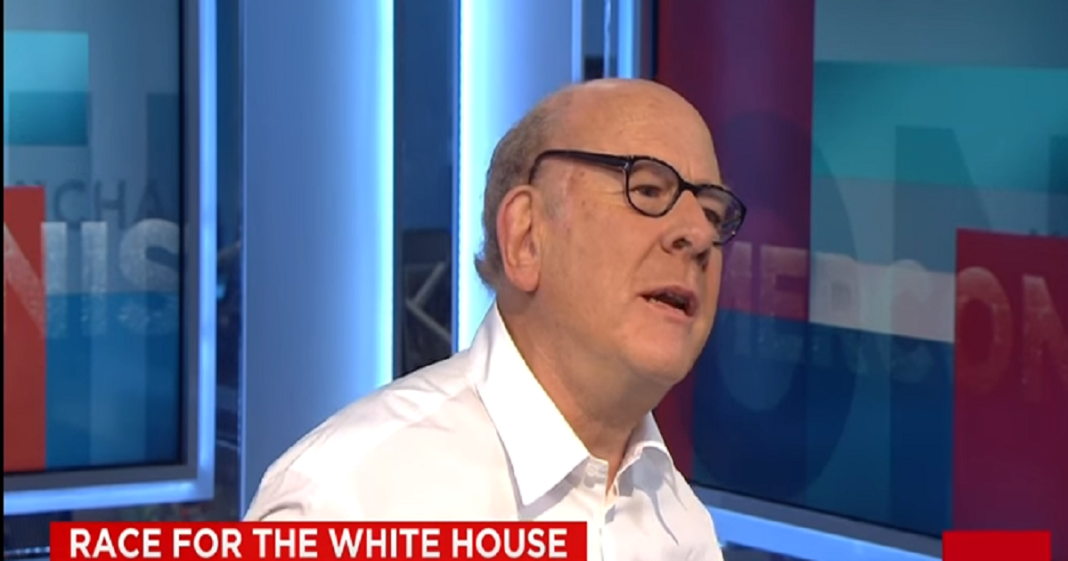 Recently, Art Garfunkel, one half of the famous once-band Simon & Garfunkel, appeared on CNN to discuss Bernie Sanders’ recent use of their song “America” in a campaign ad. Garfunkel revealed that he had given the campaign permission to use the song.

Furthermore, Garfunkel said that he was a “Bernie guy,” because he believes in the importance of Sanders’ income inequality platform.

When pressed, Garfunkel was reluctant to act out politically for Sanders, but it was clear that his choice to hand the song over to the candidate was a strong show of support.