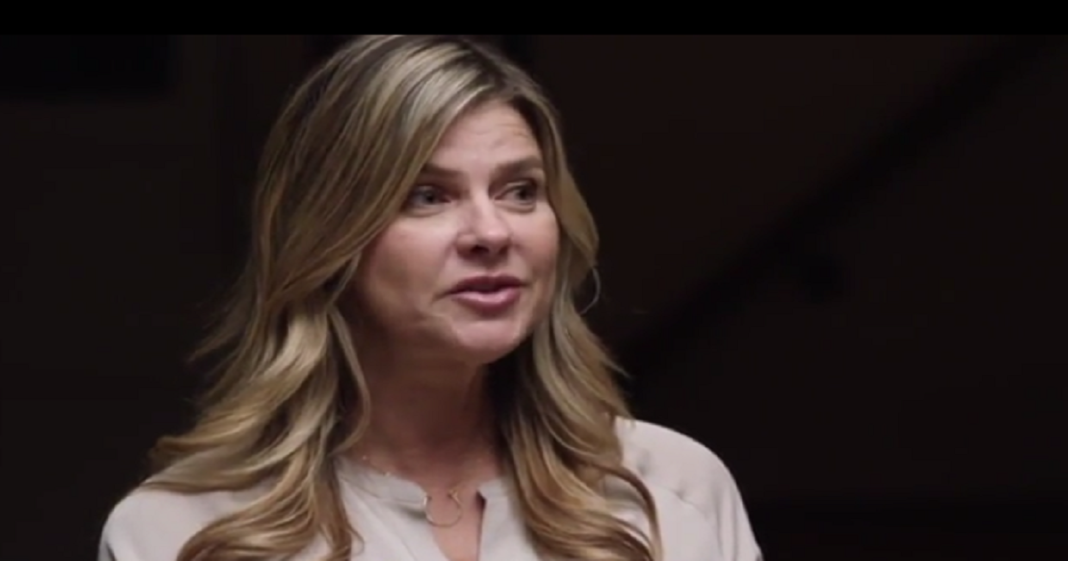 On Thursday, the Cruz campaign proudly premiered a funny new campaign attack ad against Marco Rubio featuring an AA-style meeting where a man admits that he has trust issues after voting for the candidate. A woman in the group tells the man that he should “maybe vote for more than just a pretty face” in the future.

The Cruz campaign says that they made a mistake and should have better vetted the actress.

Lindsay said that she thought the directors chose her on purpose – as a way to put a new face on conservatism – but unfortunately it was simply oversight rather than ingenuity that allowed her to feature in the ad.

“In a cool way, then hey — then it’s not just some old, white Christian bigot that people want to say, ‘It could be, maybe, a cool kind of open-minded woman like me.’”

Lindsay also says she is still undecided about whether she will vote Cruz or Trump this year.