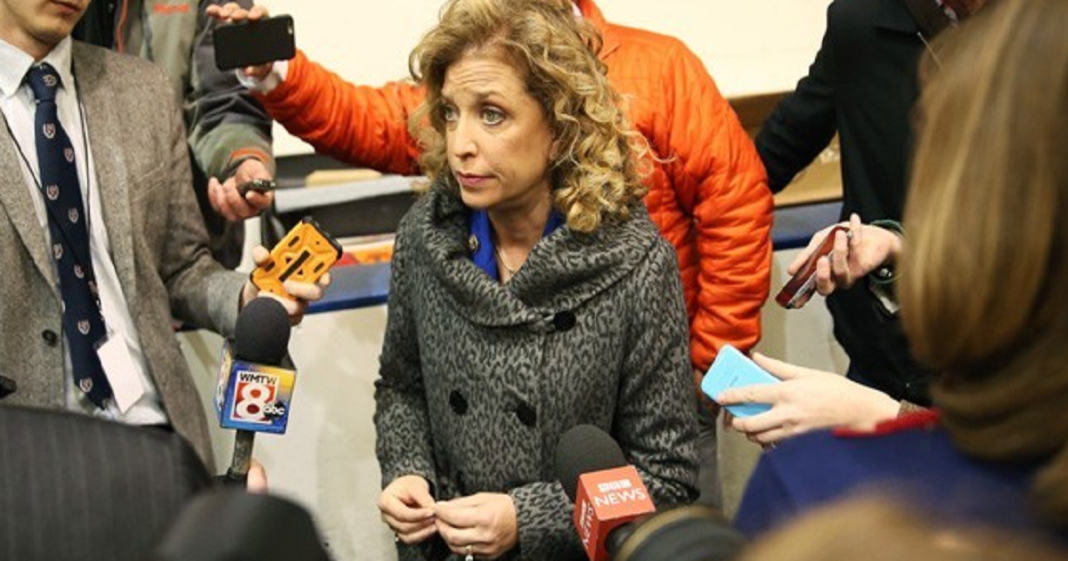 During a time when campaign finance reform is quickly becoming a political hot topic, the Democratic National Convention and its leader Debbie Wasserman Schultz have decided to eliminate previous regulation which prevented SuperPAC’s and lobbyists from contributing funds to the DNC.

This decision to roll back their previous stance comes at a time when Senator Bernie Sanders is calling for a repeal of Citizens United which allowed corporations to put millions into political campaigns. Hillary Clinton has also recently joined the conversation, calling for campaign finance reform as well, although she continues to take money from her own SuperPAC.

Now, corporate interests and dark money will pervade the entire Democratic party, wielding their influences for the sake of donation. The DNC claims that their decision comes after a congressional ruling eliminating federal funding for political conventions caused a shortage of funding for the party.

A campaign finance watchdog had this to say about the decision:

“The DNC is acting as if the party is blind to the anger and frustration with Washington that is being expressed by voters in both parties as the presidential nominating process unfolds.”

This action from the DNC shows that they are not acting in the interest of Democracy but for their own political motives. It is yet another way that Debbie Wasserman Schultz has failed the Democratic party under her leadership.