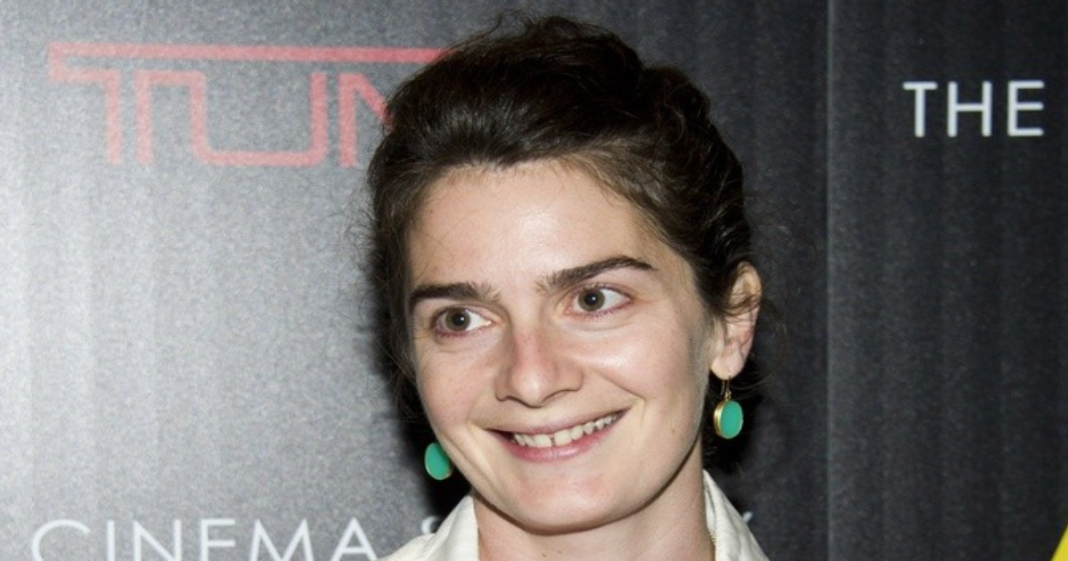 Actress Gaby Hoffman, most known for her roles in hit shows HBO’s “Girls” and Amazon’s “Transparent,” has respectfully responded to feminist comments regarding the association between feminism and candidate Hillary Clinton.

Hoffman appeared on Yahoo News to respond to comments from Madeleine Albright and Gloria Steinem, saying that though she is a feminist all the way, that does not mean she will be voting for Hillary Clinton.

Hoffman said that she was getting emotional just thinking about the sacrifices and strides earlier generations of feminists had made for her to be able to have a differing opinion.

Nevertheless, Hoffman said that she supported Sanders because of his

“vision, philosophy, integrity, record, and ability to energize this country. Not because he has a penis. I’m sure it’s a lovely one. But I don’t care that he does.”

“I hope that when we do have our first woman president, she will be a beacon of integrity. And to me, Bernie Sanders is that.”

“And feminism is about equality. And when we talk about having equality… Women are disproportionately affected by lack of education, lack of access to health care, poverty, no paid family leave, all of the things that he is desperately trying to talk about.”

While many voices have railed against Albright and Steinems’s comments, this notable young feminist gets right to the issue. Women who identify as feminists acknowledge and respect the impact earlier feminists have had, but now it is time to forge our own path.