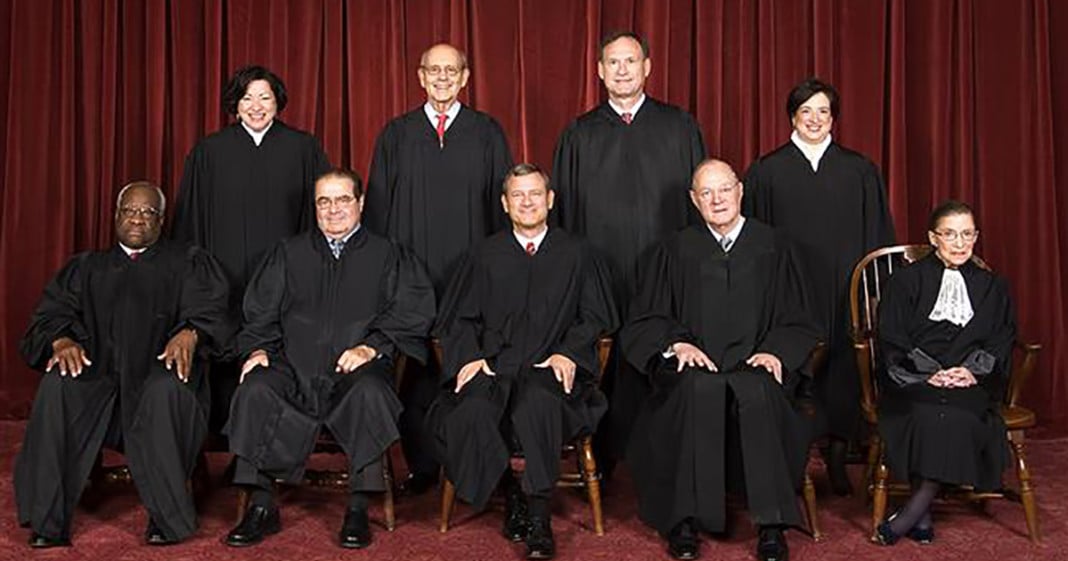 On Tuesday evening, the Supreme Court placed a halt on the EPA’s “Clean Power Plan” in a 5-4 vote, setting back the U.S. climate control plan for the foreseeable future.

The plan was developed by the Environmental Protection Agency and it intends to put into place a plan to cut carbon pollution from power plants. The plan was also one of President Obama’s remaining environmental initiatives, and it will likely be undecided when he leaves office in 2017.

“I was disappointed last night,” said Democratic minority leader Harry Reid “This was an especially stunning move by the Supreme Court given just weeks ago the D.C. Circuit Court of Appeals categorically rejected a halt of the Clean Power Plan.”

“Climate-denying Republicans in the House and Senate might applaud this decision, but their refusal to protect Americans from the impacts of climate change is the real loss for our country.”

Clearly, the conservative wing of the Supreme Court would rather play around with America’s role in controlling the climate, choosing to delay rather than reinforce a positive move in the right direction.