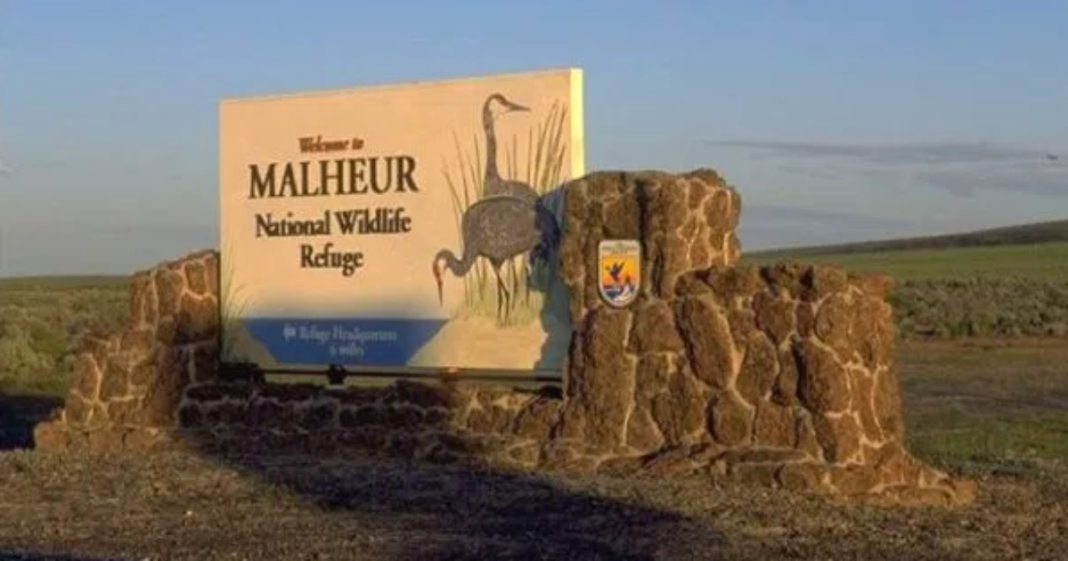 On Thursday afternoon, the nearly one-and-a-half month long saga of terrorist rebels occupying a federal wildlife refuge in Oregon finally came to a peaceful close. It was a long process which involved coaxing out the four remaining rebels who threatened suicide and murder if they were not given their demands.

Starting Wednesday night, the FBI stationed at the wildlife refuge drew closer and began escalating the situation after a rebel was seen riding around on an ATV at the refuge. The exchange between agents with a bullhorn and the furious militants became heated and threatened to boil over.

A livestream was broadcast by militia-sympathizer Gavin Seim on Wednesday night to share the conversation between himself and the rebels who were threatening violent action. Nevada Assemblywoman Michele Fiore who has been involved with the standoff for weeks also featured in the call, encouraging the four remaining rebels to surrender. At it’s peak, the livestream had as many as 70,000 listeners.

“I’m ready to go. I’m ready to die. It’s hard to keep calm,” Said one rebel at the beginning of the livestream recording.

“We are not going to give them any reason to step out of line and pull a trigger, right?” Fiore begged.

By the end of Wednesday evening, the rebels had agreed that they would be surrendering at 8 am Thursday morning if they were able to meet with Fiore and Reverend Franklin Graham. That plan was only partially completed, as one rebel, David Fry, refused to leave.

“I’m actually feeling suicidal right now,” David told the livestream. “I will not go another day a slave to the system. I’ll die a free man.”

Fry said that he never agreed to the original plan and did not plan to leave the refuge alive. At one point, he said he had a gun pointed at his head. Voices over the phone continued to work with Fry, coaxing him to value his life and the message he was standing for. At around 11 am pacific time, Fry finally surrendered.

It is a peaceable ending to a conflict that was allowed to go on far too long. These rebels have emerged believing that they are doing the just thing, but hopefully the rest of America remembers them for just how insane their actions truly were.